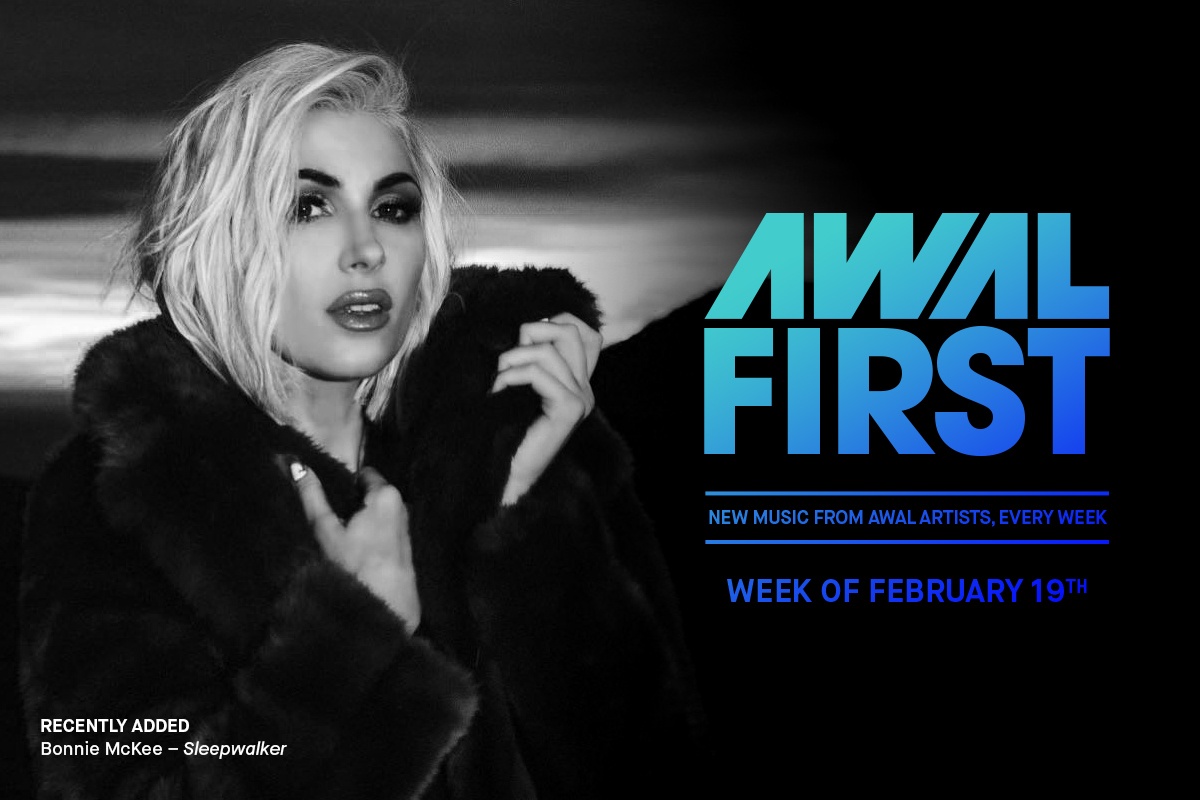 This week we’ll be taking a closer look at the newest artists added to AWAL First Playlist, covering new music through AWAL from 3LAU feat. Carly Paige, Bonnie McKee, and The Wldlfe.

“Touch” was added to six New Music Friday playlists around the world. 3LAU also was featured as the cover of Spotify’s popular mint playlist!

AWAL Insights™: The majority of “Touch’s” streams came from the United States. The two most popular cities were almost tied in numbers — New York was on top with 37,000 streams, and Los Angeles came in second with 34,000.

“Sleepwalker” earned over 129,000 streams from more than 96,000 listeners over its debut weekend.

Bonnie McKee’s “Sleepwalker” was added to the US New Music Friday playlists, along with genre-based playlists like Cardio and Pop IRL.

AWAL Insights™: 55% of all streams of “Sleepwalker” came from women, while the fellas accounted for the remaining 45%.

AWAL Insights™: On Spotify, 73% of “I Don’t Mind’s” streams came from playlists alone.