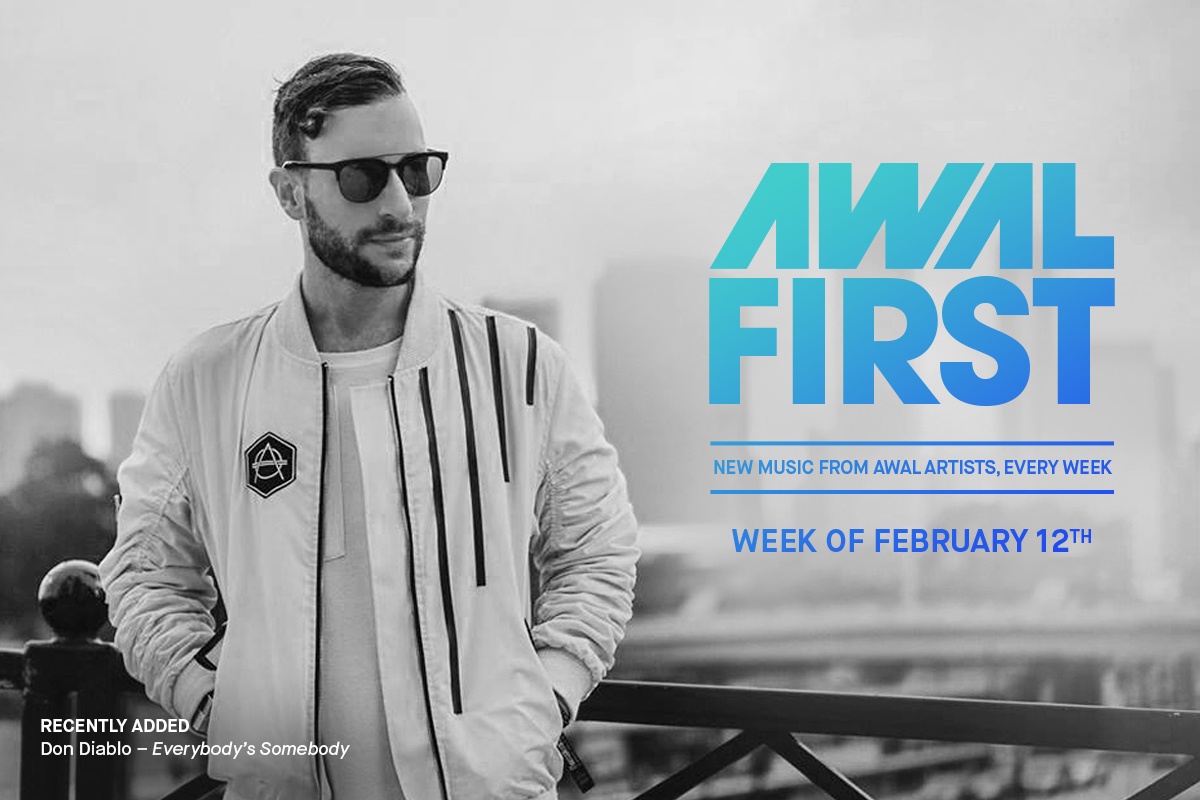 “The Wave” had a massive first weekend of release, earning more than 1.2 million streams from over 749,000 listeners.

AWAL Insights™: “The Wave’s” listeners are nearly split down the middle — 47% are female and 53% are male.

“Everybody’s Somebody” earned over 328,000 streams from more than 198,000 listeners over its debut weekend.

“Everybody’s Somebody” was added to 7 New Music Friday playlists around the world, as well as uber-popular Spotify playlist mint (of which he’s also the cover!) and Apple Music’s Best of the Week among others.

3. I Wanna Dance With Somebody (Who Loves Me) — Tom Speight

Tom Speight’s cover of “I Wanna Dance With Somebody (Who Loves Me)” racked up almost 95,000 streams from over 78,000 listeners in its debut weekend.

Along with five New Music Friday adds, “I Wanna Dance With Somebody (Who Loves Me)” scored a spot on Apple Music’s Best of the Week and Spotify’s Acoustic Winter playlist.

AWAL Insights™: The majority of this track’s streams are coming from Brazil (27%), followed by the UK (20%).