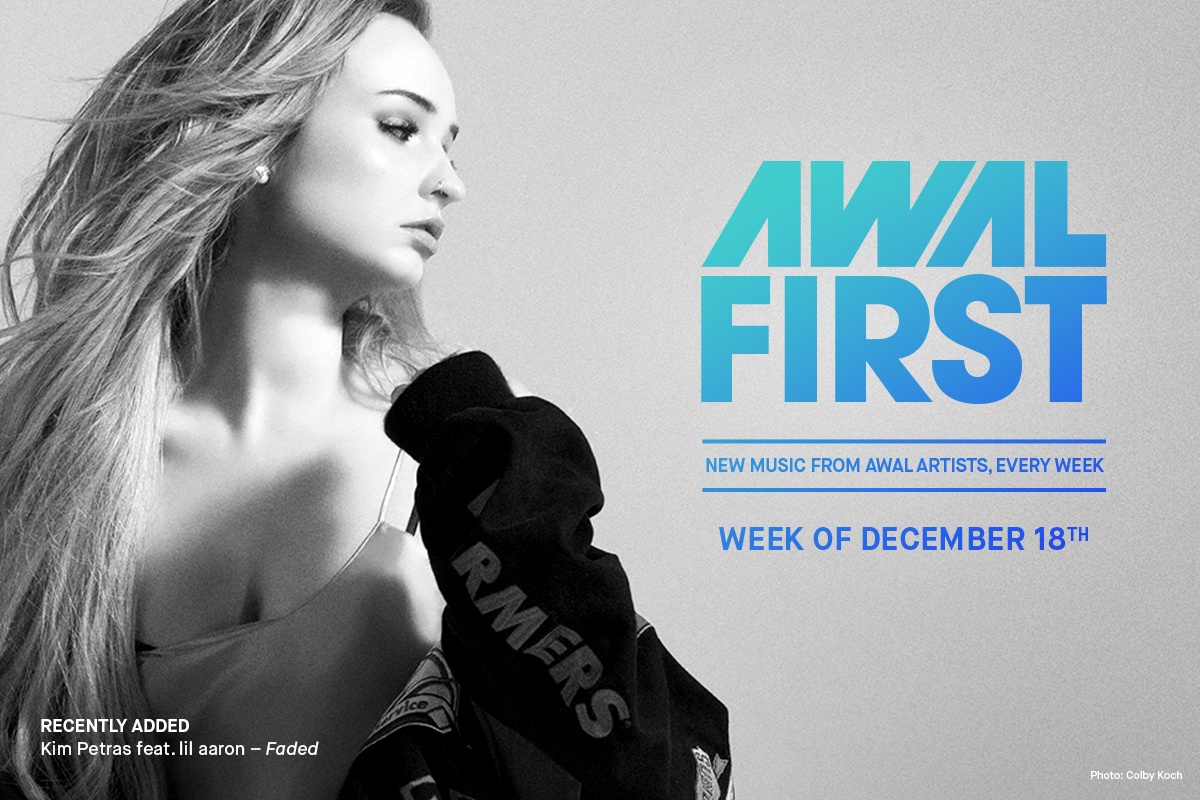 “Faded” landed on 23 New Music Friday playlists around the world, including the United States, Germany, Poland, Turkey, and beyond, along with genre-based playlists like Germany’s “Pop Brandneu” — which features her on the cover!

AWAL Insights™: Over 84% of “Faded’s” streams came from playlists, which is more than 307,000 streams overall!

“You Can’t Change Me” was added to 115 playlists in its debut weekend, including Apple’s Best of the Week and three Spotify playlists with over two million followers each: New Music Friday — US, mint, and Cardio.

AWAL Insights™: The guys are digging “You Can’t Change Me” more than the ladies — 65% of all streams came from male listeners!

Tiësto’s remix of “Boom Boom” brought in an upwards of 50,000 streams from more than 35,000 listeners in its debut weekend.

In addition to scoring spots on multiple New Music Friday playlists around the world, Tiësto’s “Boom Boom” remix was also added to Apple Music’s Today’s Hits and Best of the Week, among others.

AWAL Insights™: Sweden is going crazy for this “Boom Boom” remix, generating 27% of all streams!