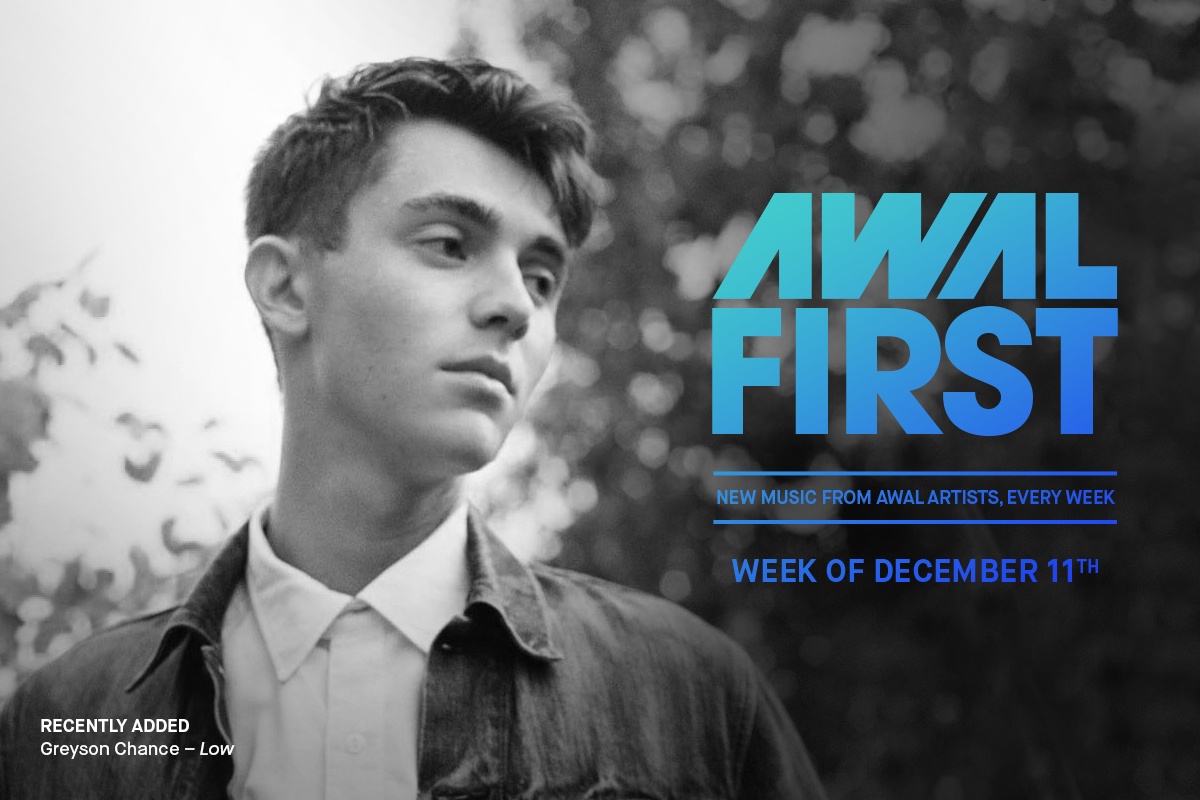 “Ain’t That Way” dominated some top playlists, including 23 New Music Fridays around the world. It also appeared on It’s a Hit! in the Philippines, which has 1.4 million listeners!

“Low” landed on 14 New Music Friday playlists around the world, along with Apple Music’s Best of the Week and Germany’s popular Pop Brandneu.

AWAL Insights™: About 67% of “Low’s” streaming activity came from playlists.

Delaney Jane’s newest release brought in over 156,000 streams and close to 135,000 listeners over its first weekend.

“Howl” received massive streaming support from six New Music Friday playlists, while additionally gaining some nice traction on the popular Spotify playlists Weekly Buzz and Young & Free — the latter of which has over 900,000 followers!

AWAL Insights™: Women are streaming “Howl” just a little more than men — 53% of “Howl’s” debut-weekend streams came from the ladies.