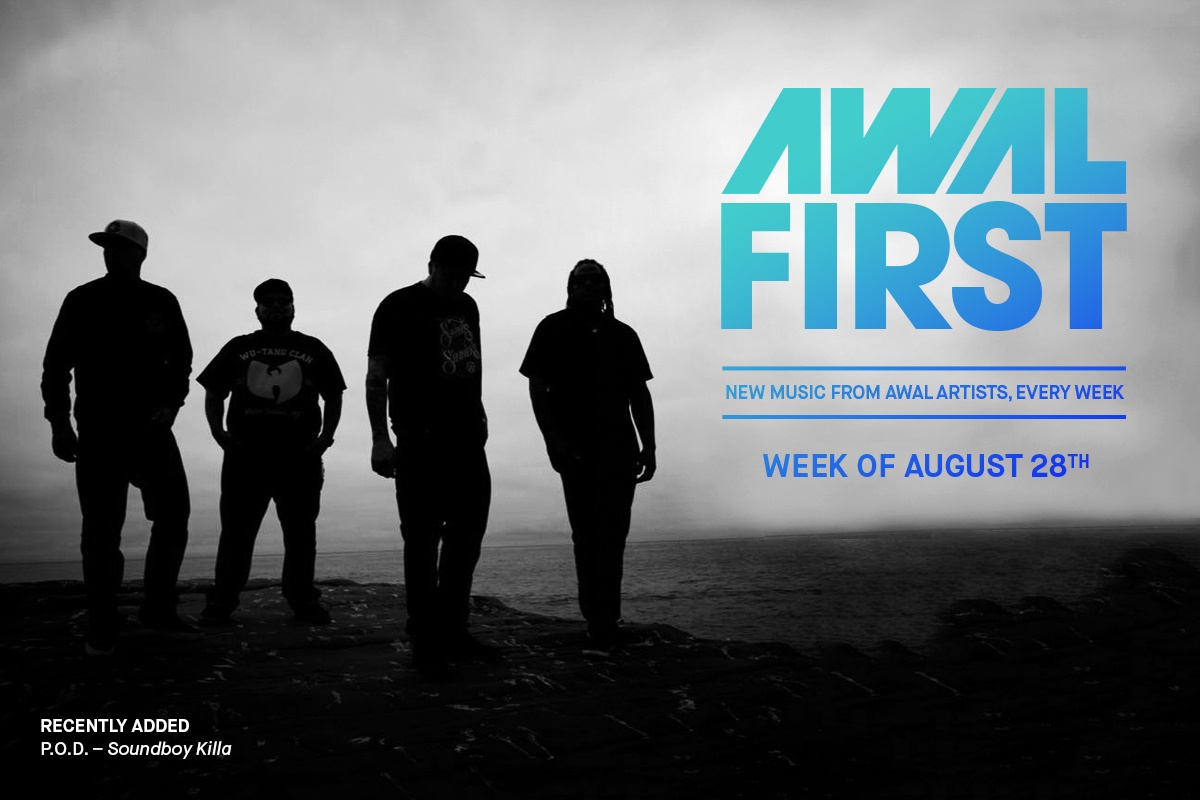 P.O.D.’s newest release has brought in over 85,000 streams and close to 60,000 listeners in less than a week’s time since release.

AWAL Insights™: P.O.D.’s new release has a significantly higher male listener base as 81% of all listeners are men, 43% of which are between 25 and 34.

The acoustic version of Madison Beer’s latest release, “Dead”, has had 82,000 streams and nearly 25,000 thousand listeners over just the first few days after release.

While the acoustic version of “Dead” found nice support on New Music Friday, where it shined most was on Apple Music’s Acoustic Hits playlist.

AWAL Insights™: Conversely to P.O.D’s latest single, Madison Beer found her largest pool of support from primarily female listeners (71%) between the ages of 18 and 24 (35%).

James Vickery’s new track has gained nearly 75,000 streams and 60,000 listeners in less than a week’s time since release.

AWAL Insights™: While the vast majority of streams for “Alone” came from the UK, Vickery also found significant streaming support in Sweden (4,180), Netherlands (3,909), and Ireland (3,196).