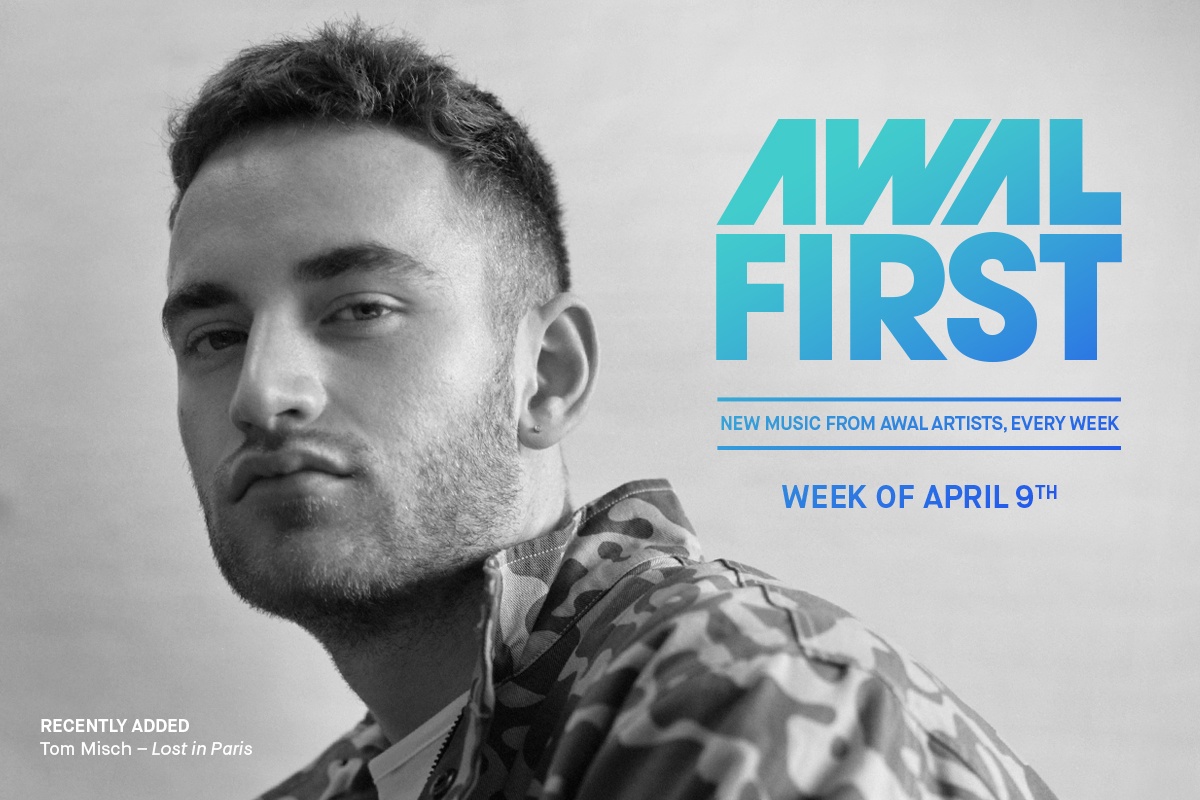 “Lost in Paris,” Tom Misch’s latest single from his new album, Geography, featuring Goldlink, had a massive first week of release, earning almost a million streams from over 481,000 listeners.

“Lost in Paris” was added to 17 New Music Friday playlists around the world, along with Apple Music’s Best of the Week and The A List: UK. Also, Tom and Goldlink appeared on the cover of Spotify’s Butter playlist!

Along with adds to New Music Friday playlists in the US and UK, “CR-V” appeared on Apple Music’s Best of the Week, New Fire, and Breaking Indie.

“We Can Do Better” found its way onto 15 New Music Friday playlists along with Apple Music’s Breaking: Pop and Spotify’s Pop Rising and Wake Up Happy.