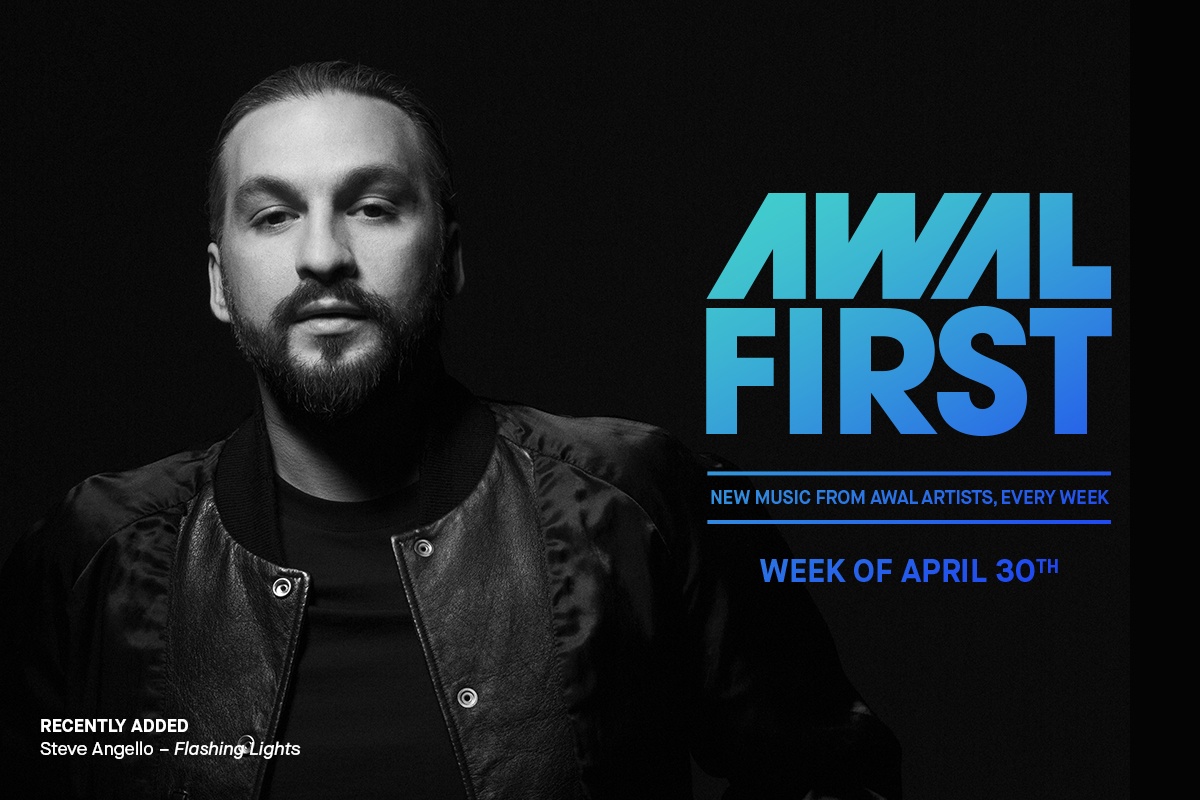 Apple Music added “Currency” to several popular playlists, including Best of the Week, The A-List: Pop, and Pure Pop 50. The track was also included on eight New Music Fridays around the world and on Spotify’s Pop Rising.

AWAL Insights™: Though “Currency” received most of its streams from the US (44%), Germany was in second place with (22%).

Along with adds to Spotify’s Dance Brandneu and mint playlists (the latter of which features Steve on its cover!), “Flashing Lights” was added to Apple Music’s EDM Hits, Best of the Week, Festival Bangers, and more.

WESLEE’s “Sweat Dreams” soared through its debut weekend with nearly 110,000 streams from more than 77,000 listeners.

AWAL Insights™: Listeners were ready and waiting for “Sweat Dreams” — most of its streams were earned on Friday between 9:00am and 12:00pm.