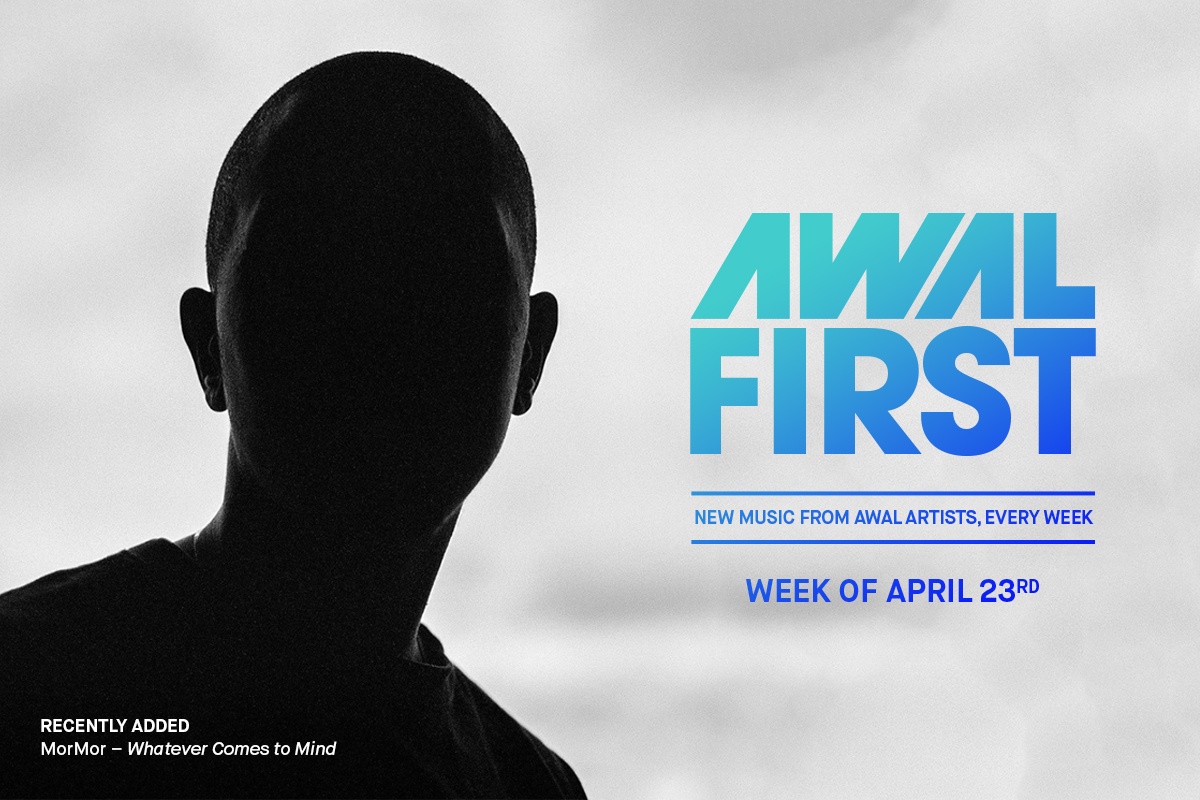 This week we’ll be taking a closer look at the newest artists added to AWAL First Playlist, covering new music through AWAL from MorMor, The Tallest Man on Earth, and Shae Jacobs.

1. Whatever Comes to Mind — MorMor

MorMor’s latest track, “Whatever Comes to Mind” had a great debut last week, earning over 151,000 streams from more than 120,000 listeners.

“Whatever Comes to Mind” was added to seven New Music Fridays around the world, along with Apple Music’s Best of the Week and several popular Spotify playlists including Bedroom Pop, New Indie Mix, and Left of Center.

The second-released track from The Tallest Man on Earth’s EP When the Bird Sees the Solid Ground, “Somewhere in the Mountains, Somewhere in New York,” earned nearly 149,000 streams from more than 103,000 listeners.

“Somewhere in the Mountains…” was added to four New Music Friday playlists and others, including Apple Music’s Best of the Week, The A List: Singer/Songwriters and Spotify’s Fresh Folk — which has almost 500,000 followers.

AWAL Insights™: The US barely edged out The Tallest Man in the World’s native Sweden for the majority of streams, claiming 31%. (Sweden accounted for 28%.)

“Space” was included in the US’ New Music Friday and was also added to Apple Music’s Best of the Week and Beats of the Week.

AWAL Insights™: In its debut weekend, “Space’s” most popular streaming time was between 9:00am and 12:00pm on its release day!