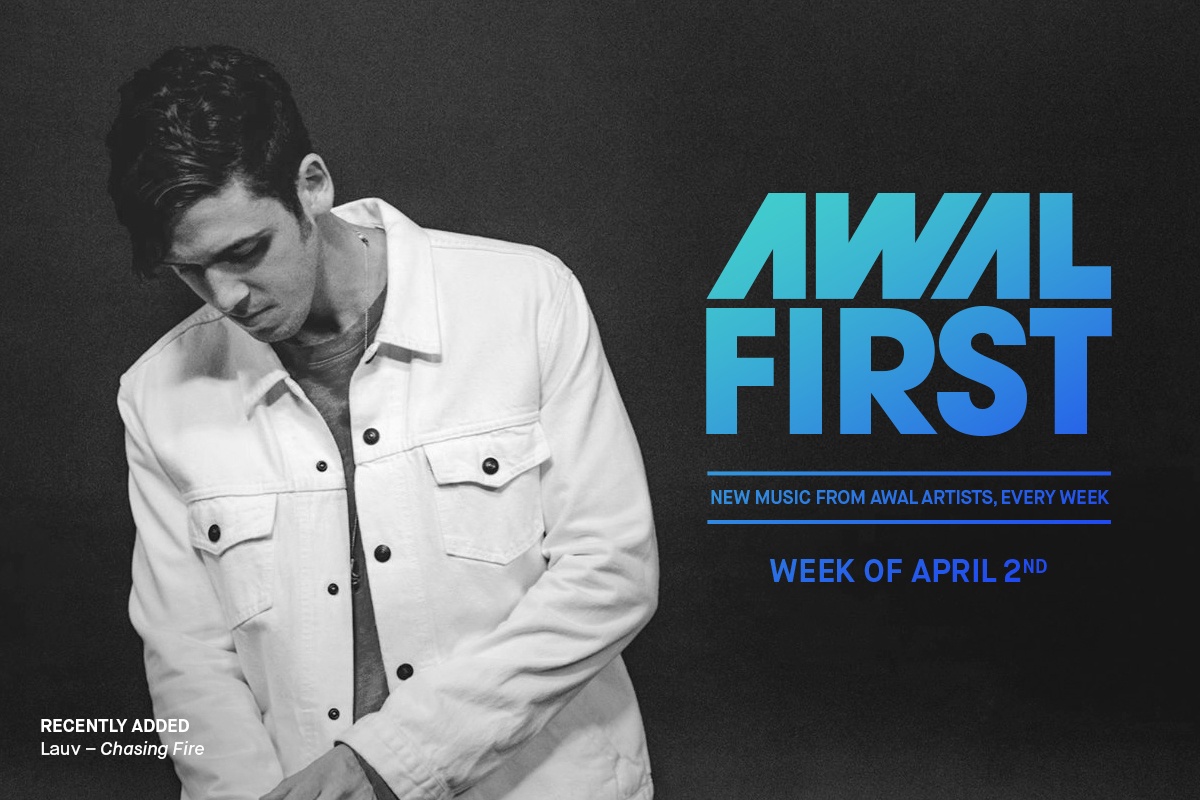 This week we’ll be taking a closer look at the newest artists added to AWAL First Playlist, covering new music through AWAL from Lauv, R3HAB & Skytech, and Kolohe Kai.

In addition to a whopping 31 New Music Friday adds around the world, “Chasing Fire” was added to several super popular US Spotify playlists including Teen Party, Workout, and Today’s Top Hits.

Apple Music also showed “Chasing Fire” a lot of love, adding it to playlists including Best of the Week, Today’s Hits, and Pure Pop.

Also, Lauv was the cover of Spotify’s Hits Banget!

AWAL Insights™: Just over half (52%) of all of “Chasing Fire’s” streams came from playlists.

“Hyperspace” was added to five New Music Friday playlists along with genre-based playlists like Spotify’s Electro Mix and Bass Explosion.

AWAL Insights™: The guys are really digging “Hyperspace” — 65% of its streams were from male listeners. The remaining 35% came from women.

“Heartstrings” showed up on two Hawaiian-music-based playlists, Hawaiian Reggae and Island Music (Hawaiian and Reggae), along with Apple Music’s Best of the Week.

AWAL Insights™: Los Angeles was the city streaming “Heartstrings” most (with 15,506 streams). In second place? Honolulu, of course! The Hawaiian capital was close behind with 15,421 streams.