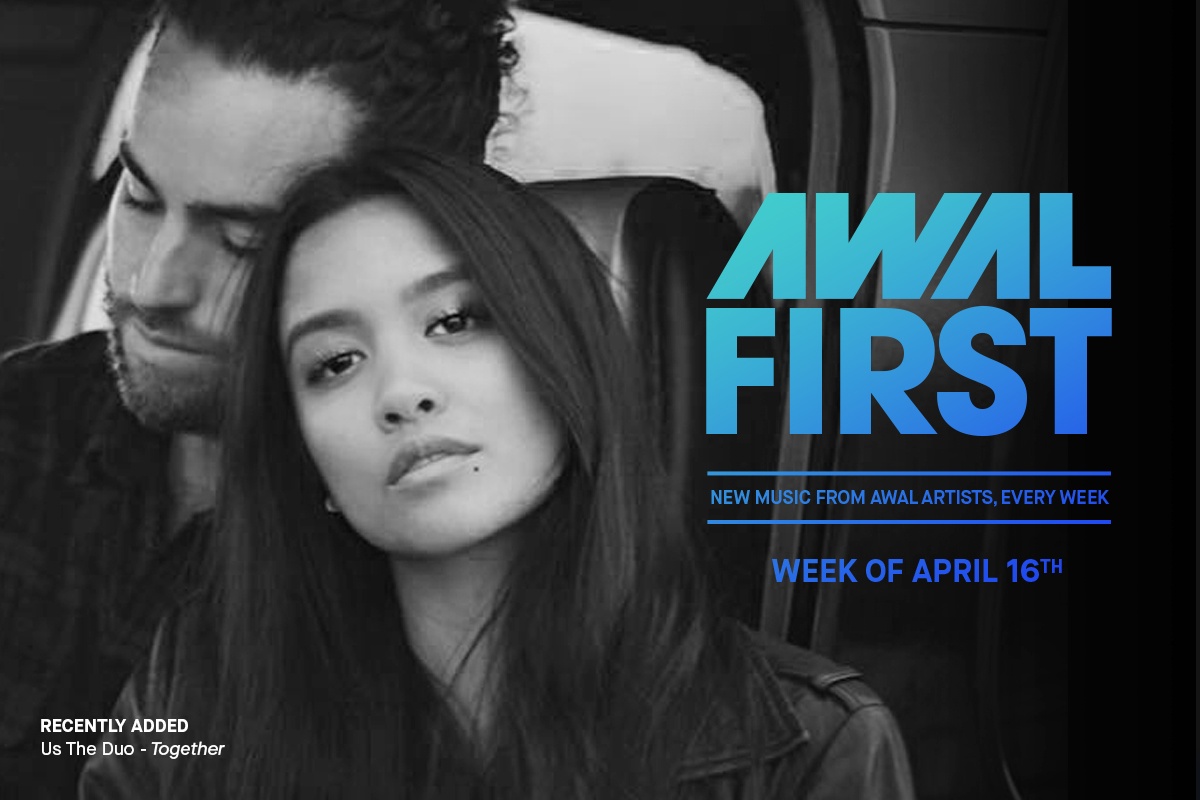 This week we’ll be taking a closer look at the newest artists added to AWAL First Playlist, covering new music through AWAL from Mavi Phoenix, Tom Speight, and Us The Duo.

Mavi Phoenix’s “Yellow” had a stellar first weekend of release, earning over 132,000 streams from more than 106,000 listeners.

Along with adds to 10 New Music Fridays, “Yellow” also appeared on Apple Music’s Best of the Week and Spotify’s Young & Free playlist, which has nearly a million followers!

AWAL Insights™: Men and women are nearly tied for streams on “Yellow” at 51% and 49% respectively.

Over its debut weekend, the live version of Tom Speight’s “Little Love” racked up over 65,000 streams from nearly 60,000 listeners.

Among other playlist adds, “Little Love” was picked up by Spotify’s Hora Acustica and Novidades de Semana — both of which have over a million followers.

Us The Duo’s “Together” had an awesome first weekend of release, earning close to 65,000 streams from more than 30,000 listeners.

“Together” was added to New Music Friday in the Philippines and Vietnam along with the group’s “This Is” playlist.