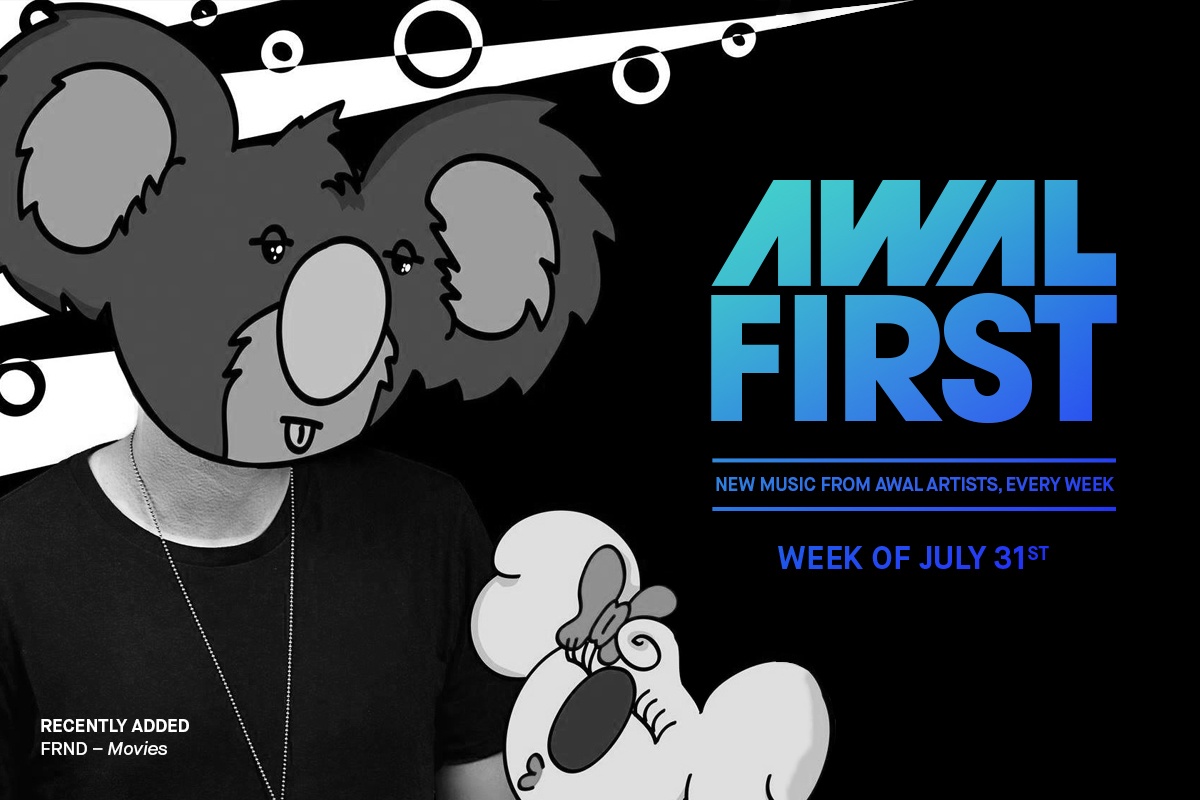 This week we’ll be taking a closer look at the newest artists added to AWAL First Playlist, covering new music and milestones from AWAL members James Cherry, FRND, and dubé.

James Cherry’s newest new release has brought in over 165,000 streams and close to 135,000 listeners just over the course of last weekend!

This new track from FRND has had over 116,000 streams and 83,000 listeners just over the first few days after release.

While the majority of streams have come from FRND’s add to New Music Friday, “Movies” got some play time from user-generated playlists, as well.

AWAL Insights™: Movies’ most engaged listeners seem to primarily be female and within the 25 – 34 age range.

“Pretty Girls On Bikes” did receive the majority of its streams and listeners through its inclusion on New Music Friday, but also found decent support on other Spotify playlists such as Totally Alternative and New Noise.