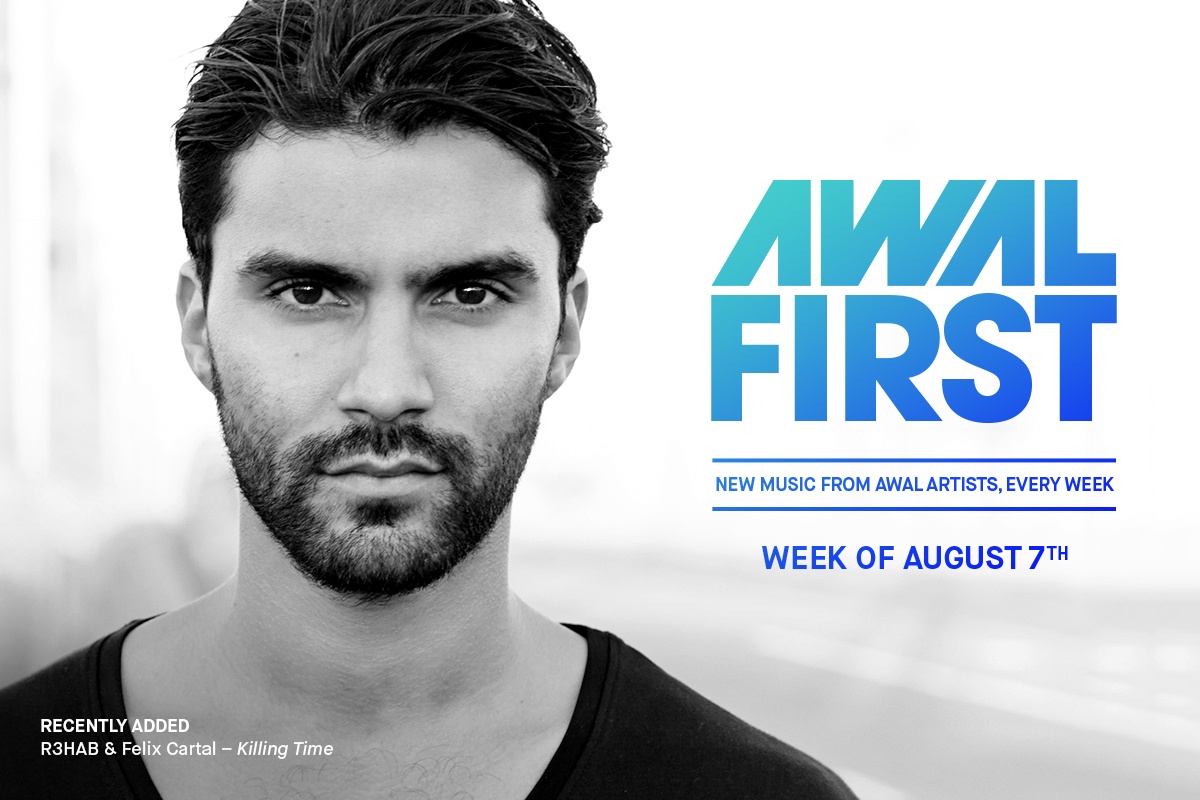 This week we’ll be taking a closer look at the newest artists added to AWAL First Playlist, covering new music and milestones from AWAL members R3hab, Coasts, and REZZ.

“Killing Time” has found major success through the inclusion on some extremely popular Spotify playlists such as New Music Friday United States and Germany, in addition to Pop Rising.

AWAL Insights™: Overall “Killing Time” was added to a whopping 139 playlists to date, so it’s no surprise that nearly 77% of its total streams have come through playlists.

This new release from Coasts has had nearly 55,000 streams and 40,000 listeners over the course of its first 5 days.

“Come on over” has seen nearly 81% of its streams come from landing on popular Spotify curated playlists like multiple New Music Fridays, Weekly Buzz, and more.

REZZ’s single Green Gusher of her new album Mass Manipulation has proven to be her top performing song bringing in nearly 67,000 streams and 36,000 thousands listeners over its debut weekend.

The leading playlists Green Gushers has garnered both the most streams and listeners from have been New Music Canada, Zane Lowe’s Best of the Week, and Deadmau5’s “for lack of a better playlist”.

AWAL Insights™: REZZ’s new track has found a significantly strong male following with about 69% of all listeners being men, 31% of which being between the ages of 18 and 24.