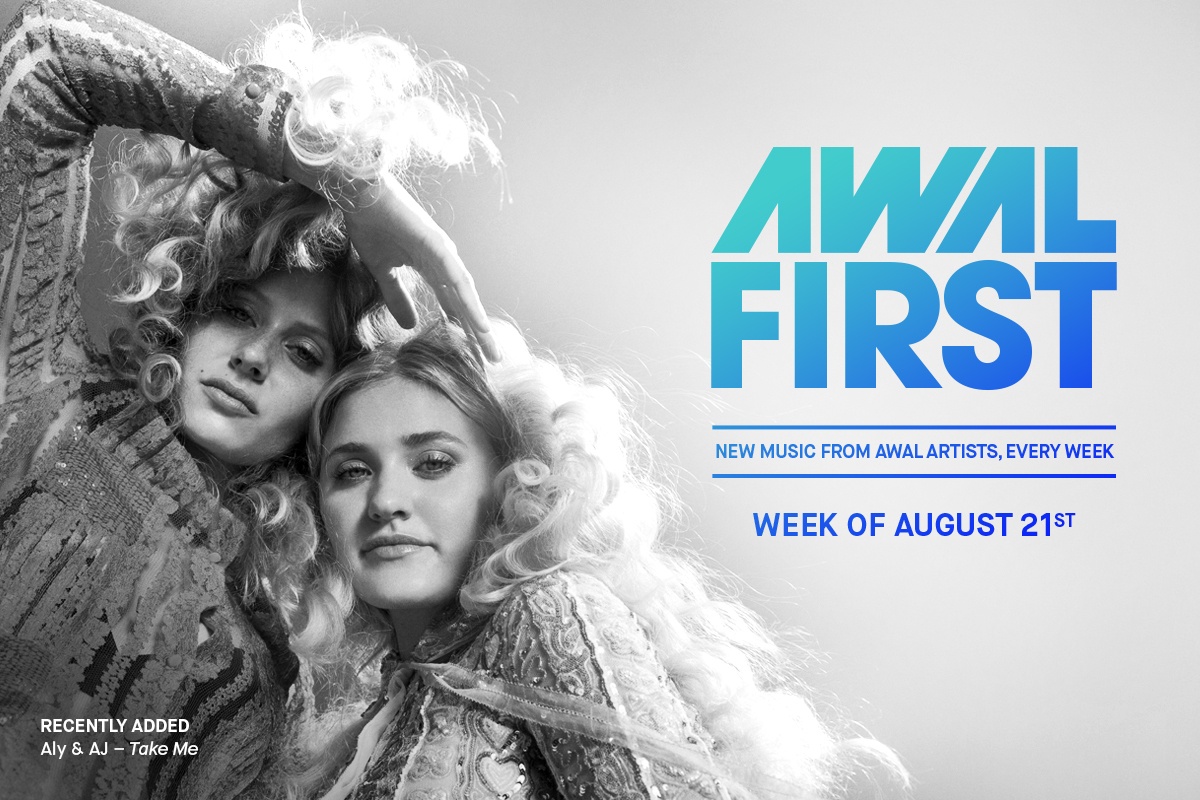 1. Place We Were Made — Maisie Peters

Maisie Peters’ beautiful new single has pulled in a staggering 716,000 streams and nearly 450,000 listeners over its first weekend.

“Place We Were Made” found major success through the inclusion on several New Music Friday playlists. It landed on 8, worldwide!

While the bulk of the playlist support Aly & AJ’s new track received was from Spotify’s New Music Friday and Viral 50, it also saw some traction by being added to a user-generated playlist by Tyler Oakley. However, most of single’s support (85%) came through direct access to the single vs. playlist editorial.

AWAL Insights™: “Take Me” has found a significantly strong female following with about 78% of all listeners being female, 51% of which being between the ages of 18 and 24.

BAUM’s new single “Hot Water” has proven to be her top performing song bringing in nearly 188,000 streams and 156,000 thousands listeners over its debut weekend.

BAUM has seen massive success by being added to 6 New Music Friday playlists including the US, Germany, Sweden, Netherlands, and more.