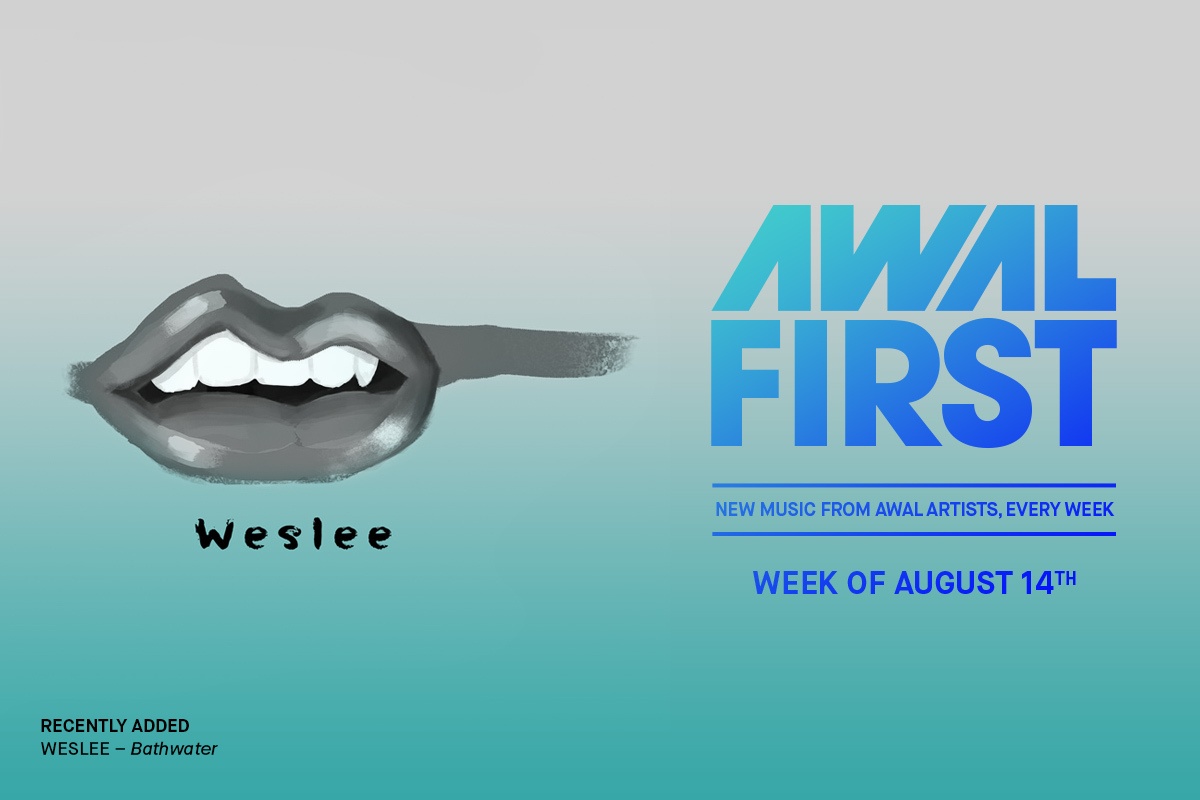 This week we’ll be taking a closer look at the newest artists added to AWAL First Playlist, covering new music and milestones from AWAL members Tritonal, Weslee, and Groove Armada.

Tritonal’s newest new release has brought in over 435,000 streams and close to 300,000 listeners just over the course of last weekend!

This new track from WESLEE has had over 193,000 streams and 150,000 thousand listeners over just  the first few days after release.

The bulk of WESLEE success over the weekend spouted from numerous New Music Friday playlists such as the US, UK, and Global.

AWAL Insights™: Weslee absolutely has been killing it on Spotify as nearly 88% of all Bathwater’s streams has come from the streaming service.

Groove Armada’s new track has gained nearly 36,000 streams and 30,000 listeners over the course of its first weekend.

“Keep Rock In” received the bulk of its support from Apple Music’s Best of the Week, but pulled in additional streams by getting on user generated playlists from Spinnin Records and Tomorrowland.

AWAL Insights™: Groove Armada’s new song has a significantly higher male listener base as 76% of all listeners are men, 30% of which are between 25 and 34.