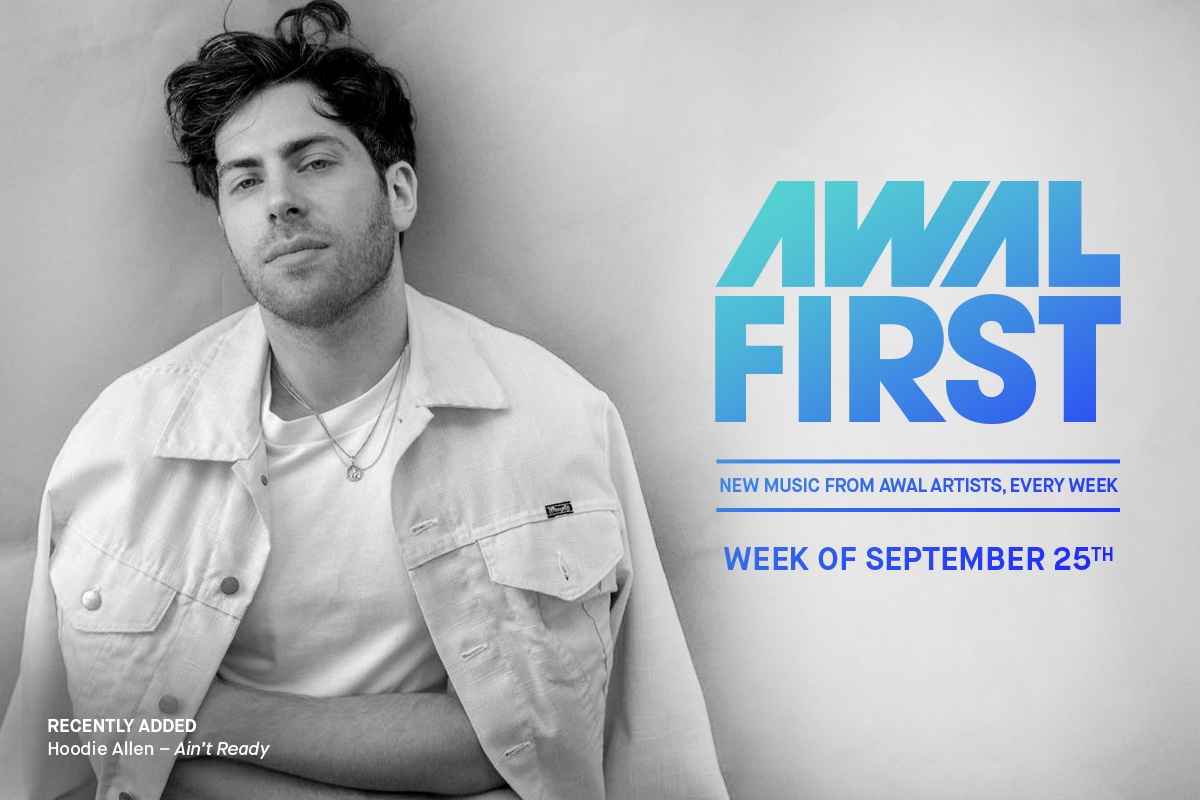 This week we’ll be taking a closer look at the newest artists added to AWAL First Playlist, covering new music from AWAL members Hoodie Allen, The Shadowboxers, and liv.

Hoodie Allen’s “Ain’t Ready” has quickly risen in the streaming ranks with 220,800 plays and over 120,000 listeners over its first few days of release.

“Ain’t Ready’s” received massive streaming support from both New Music Friday US and Canada, while additionally gaining some nice traction on the popular, genre-based Pop Rising.

The newest track from the Shadowboxers brought in over 103,000 streams and 83,000 listeners in its first weekend.

Popular on Spotify’s hot “New Music Friday” playlist, “Hot Damn” also made its mark on Apple Music — 73% of its streams on the platform came from “The A-List: Pop” and “Charting Now.”

Thirteen adds to international “New Music Friday” playlists across the United Kingdom, Sweden, Germany, and more, along with inclusion on the popular “Fresh Folk,” gave “Hurts to liv” a boost.

AWAL Insights™: About 76% of all “Hurts to liv” streams on Spotify came from the platform’s own curated playlists, which comes out to about 77,500 streams!