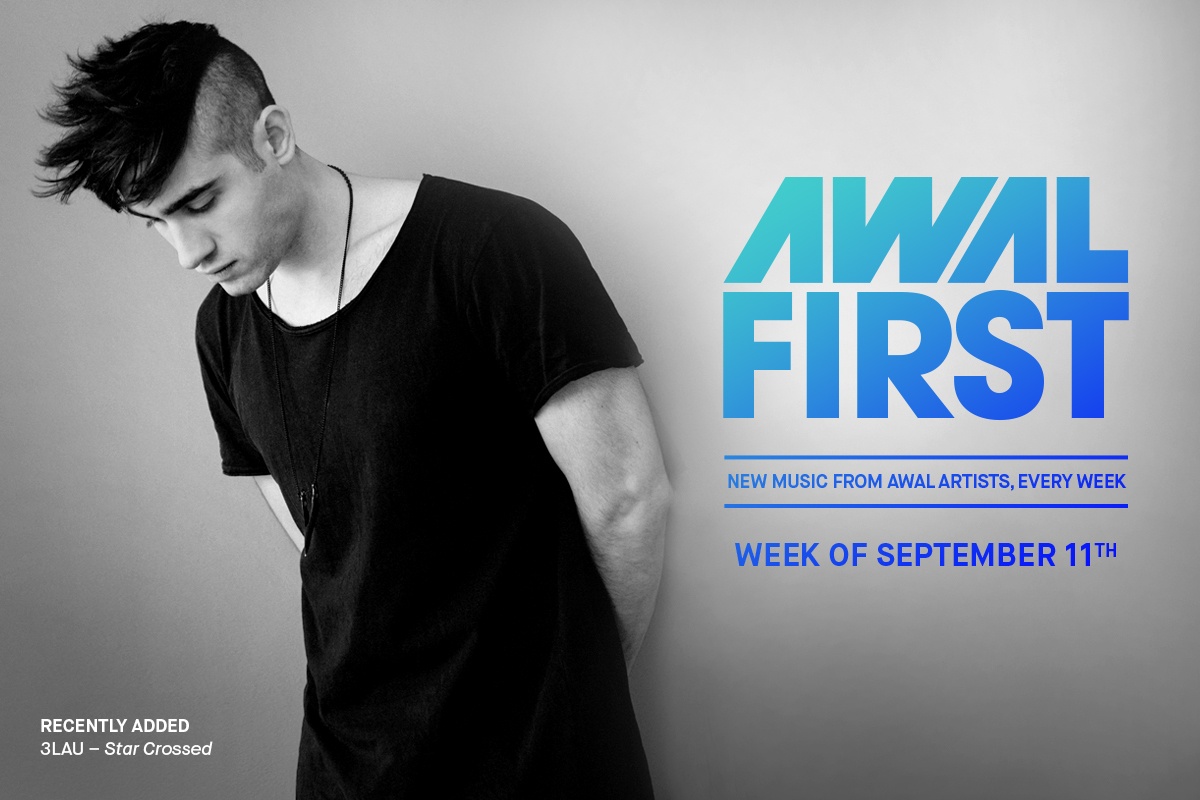 This week we’ll be taking a closer look at the newest artists added to AWAL First Playlist, covering new music and milestones from AWAL members 3LAU, Hoodie Allen, and Z.

3LAU’s newest release has brought in nearly 300,000 streams and close to 200,000 listeners over its first weekend.

While the majority of 3LAU’s newest single received the bulk of its support from Spotify’s New Music Friday US and Out Now, it also gained a sizable amount of streams from Apple Music’s Dance playlist.

AWAL Insights™: “Star Crossed” was added to 57 playlists between Spotify and Apple Music just over the course of its first weekend.

“Know It All”, has had nearly 250,000 streams and nearly 100,000 thousand listeners over just the first few days after release.

While Hoodie Allen drew the majority of streams from Spotify playlists Weekly Buzz and This Is: Hoodie Allen, “Know it All” also gained some traction from Hoodie Allen’s personal playlist.