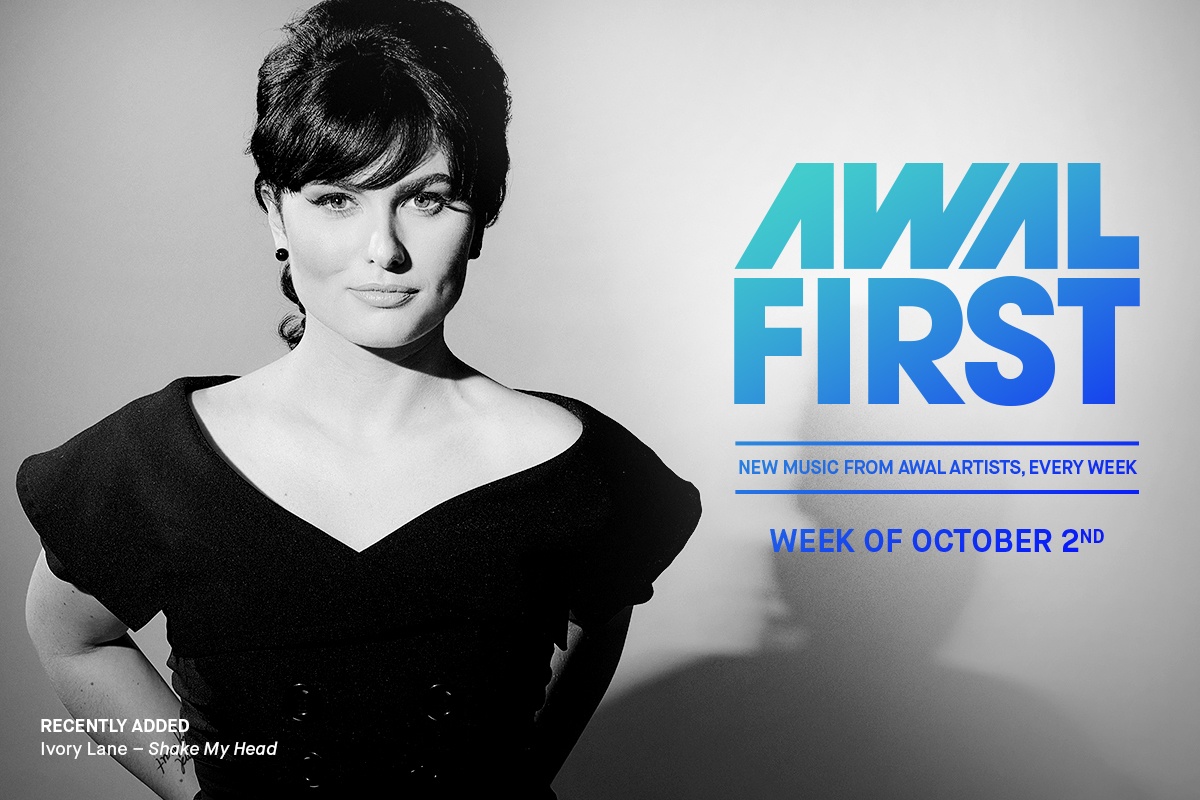 This week we’ll be taking a closer look at the newest artists added to AWAL First Playlist, covering new music from AWAL members Maya B, Ivory Layne, and Hurts.

“Kiss On My Neck” received a huge push from its inclusion on New Music Friday playlists in both the US and Canada, along with the popular, breaking-music playlist, Out Now.

AWAL Insights™: Out of all streams, 86% came solely from curated Spotify playlists.

Ivory Layne’s “Shake My Head” has had a great first weekend of its release, with over 97,000 streams from over 74,000 listeners.

“Shake My Head” received a significant amount of streaming support from New Music Friday US, and also saw some extra attention on Spotify’s US Viral 50.

AWAL Insights™: “Shake My Head” has a significantly higher female listener base, as 60% of all listeners are women, 50% of which are between 18 and 34.

“People Like Us” received significant support from New Music Friday, but also some traction from being picked up by user-generated playlists around the world.