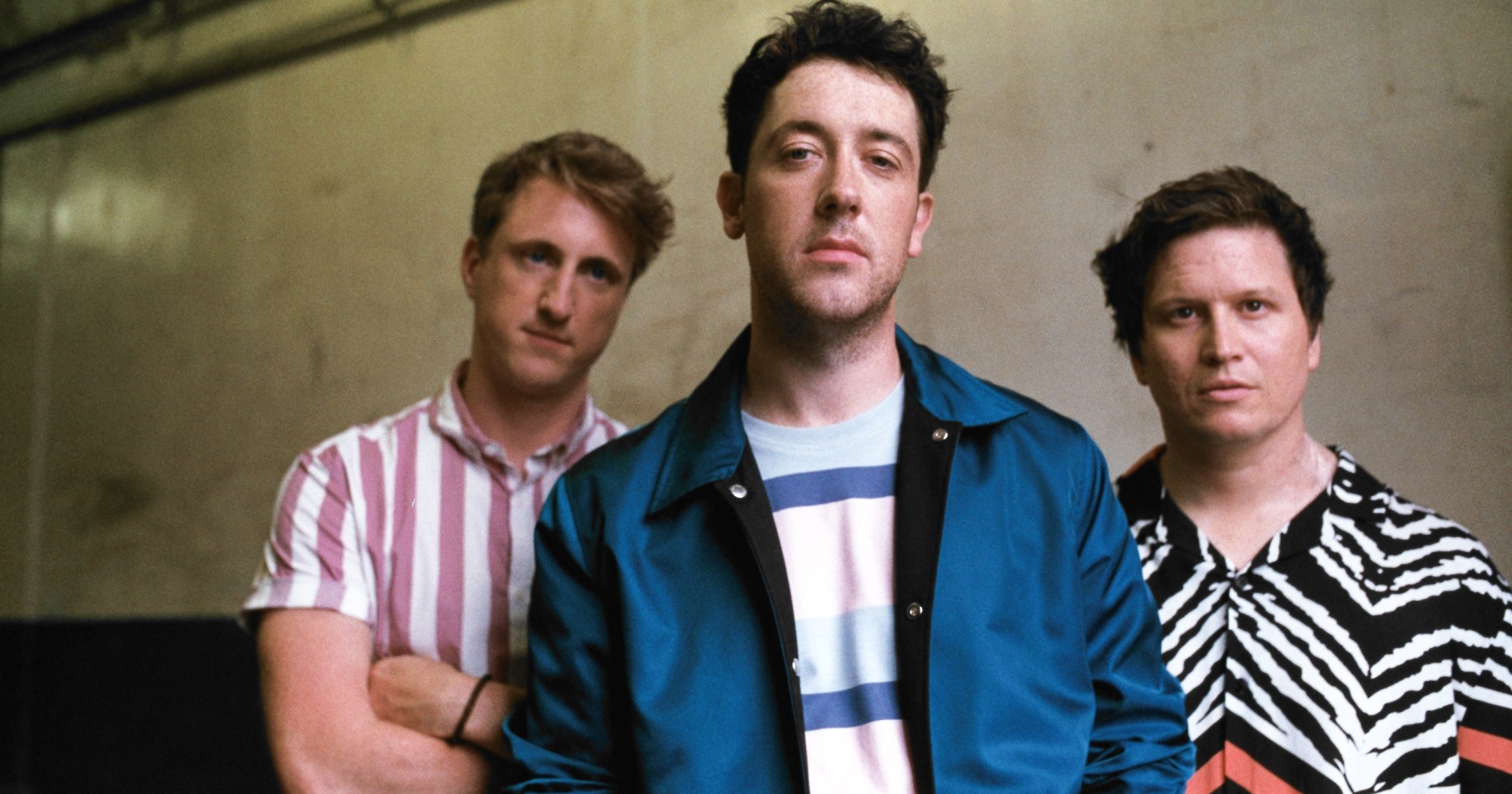 AWAL Extends Deal With The Wombats For Upcoming Fifth Album

We’re excited to announce a renewed partnership with English indie rock band, The Wombats. The deal for the new album extends on the previous agreement, where AWAL supported the success of the band’s last record, “Beautiful People Will Ruin Your Life.” AWAL will provide global services such as digital and physical distribution, global marketing and campaign coordination, and synch licensing for the band’s upcoming fifth album.

“The Wombats are in major form right now said,” Matt Riley, vice president of A&R, ‘Beautiful People Will Ruin Your Life’ was a huge success for both the band and AWAL, building and maintaining a huge new audience of young fans all over the world culminating in the band opening for The Rolling Stones in New York, selling out Wembley Arena and notching up 250m streams across the album to date. Murph and the guys continue to write amazing pop songs and we are delighted to keep working with them. I think their new material is some of their best yet.”

Singer Matthew Murphy, said of the deal, “I’m really happy to have AWAL back onboard for Album 5. Their support and passion towards this band over the last 3 years has been second to none.”

“We’re so excited to be working with AWAL again for our 5th album. After the way their team worked with us on BPWRYL we felt that we’d found an amazing new home for us Wombats and we look forward to building on that relationship, noted drummer, Daniel Haggis.

Manager Simon Bobbett also commented on the deal, “We are thrilled to be continuing our relationship with AWAL, they played a huge part in the last album’s success. The band have gone from strength to strength these past few years and ended the last campaign playing a sold out Wembley Arena. Creatively the band are writing the best music of their career  and i am excited to see where we go with the next record, whilst continuing our relationship with AWAL.  BPWRYL is close to reaching 300 x million streams, a huge result for any act never mind a “guitar” band.”

The Wombats released their fourth album, Beautiful People Will Ruin Your Life, via their own label on AWAL Recordings in February 2018, leading into the highest new entry in the Official UK Charts at #3 in its release week. Garnering hundreds of millions of streams worldwide, the album is Silver in the UK with their best chart position for a decade. From there, The Wombats went into a sold-out UK headline tour, as well as headlining Alexandra Palace, and joining The Pixies and Weezer on a North American tour in summer 2018. The Wombats continued their touring success in the subsequent years on the Reading & Leeds main stage in both 2018 and 2019.

For news on The Wombats upcoming album, and new releases, follow them on their socials.