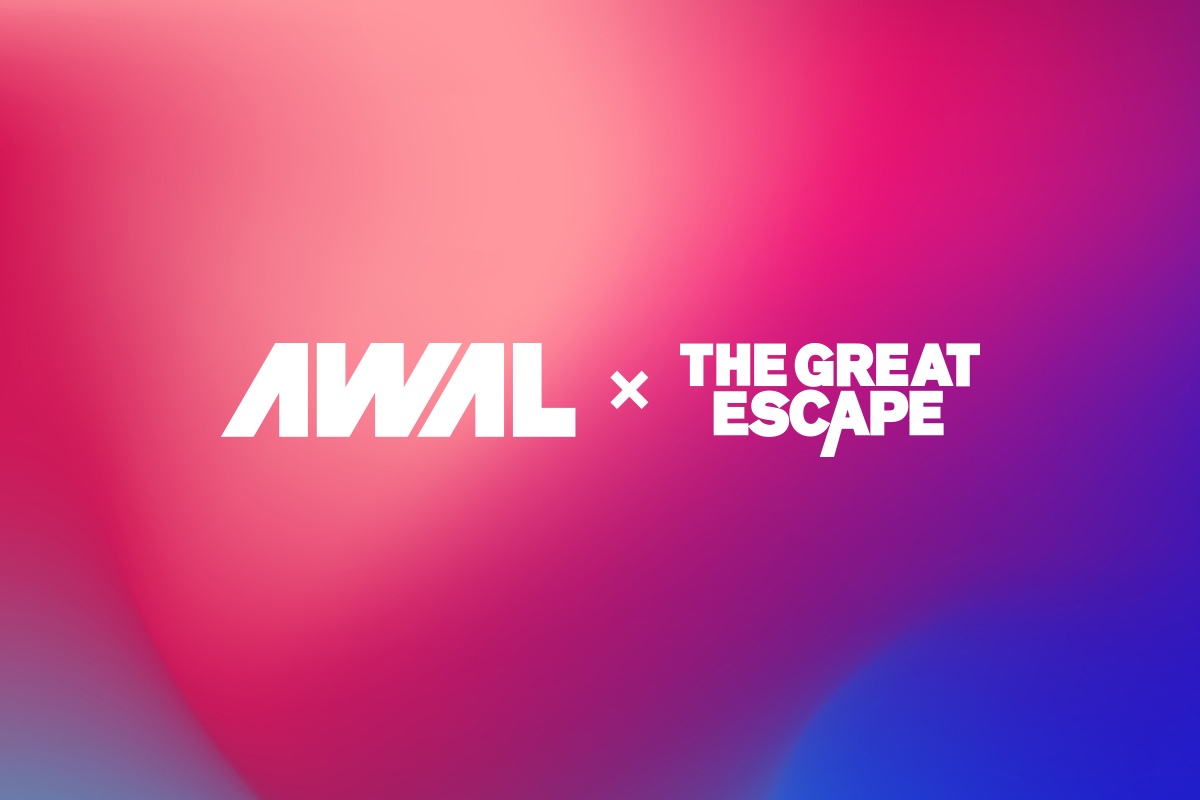 For the first time ever, AWAL is partnering with The Great Escape, a three-day music festival held annually in Brighton, UK, showcasing 400 emerging artists from all over the world throughout more than 30 venues.

This year, more than 100 AWAL artists will be performing at The Great Escape — a quarter of all acts! To support our artists and the broader independent community, we’ll present exclusive events throughout the festival, including:

What’s Happening at the AWAL Lounge

We created the AWAL Lounge as an invite-only area for artists, managers, and labels to take a break from the festival, network, learn, and hold meetings. Find out more about our “I Am My Own Label” campaign and enjoy free drinks all day. Members of the AWAL team, including A&R, synch, and marketing will be on hand to answer questions. If you are an independent artist, manager, or label and want access to the AWAL Lounge or to learn more, click here.

About: After parting ways with his major label, Bruno Major has earned 85 million streams and sold out venues around the world. In conversation with Music Business Worldwide’s Tim Ingham, Major will discuss how he achieves “success” as an independent artist — and what that means in today’s music-industry landscape.

About: Wombats manager Simon Bobbett will sit down to talk about the success of the band’s latest album, Beautiful People Will Ruin Your Life — their highest charting record, which was made and released completely independently.

About: Kobalt Founder and CEO Willard Ahdritz will discuss how the company has revolutionized the management and monetization of music rights and how Kobalt is now expanding its groundbreaking new approach into recordings with AWAL. He will also consider what challenges remain for artists and songwriters looking to maximize the value of their music rights.

AWAL Sessions: What’s the Difference Between Being Unsigned and Being Independent?

About: “Success shouldn’t mean getting signed to a major label; that’s like signing up to the Hunger Games — only one artist in 20 survives the first round.” — Willard Ahdritz

The aim always used to be the same — get signed. One winner; the rest fade away. But as the music ecosystem evolves, independent artists are taking control of their own career. With a plan for the future, a strong creative vision, and a team around them to support their growth, independent artists are breaking away from the stigma of being “unsigned” and are getting the best of both worlds: a team that allows them to focus on the music, but the independence to decide their own path. This panel of experts from around the music industry discusses the changing face of the music industry and how the future of being independent doesn’t mean doing it on your own.

The AWAL Showcase at TGE

On Thursday, 17 May, we’re teaming up with TGE to present a full lineup of AWAL acts at the festival’s newest venue, The Beach House. Among the fast-rising independent artists on the bill is headliner Bruno Major, who’s currently on tour in support of his recently released album A Song for Every Moon, playing to sold-out venues around the world.

Joining Bruno is The Night Cafe from Liverpool who have earned nearly 12 million streams on tracks including their standouts, “Mixed Signals” and “Addicted.” London native Mina Rose brings her signature brand of pop mixed with hip-hop, dub, and house heard on tracks like “Kingdom.”

Rounding out the lineup is Cambridge pop songstress Tyne, whose track, “Girly,” was BBC Introducing’s track of the week and has received massive support from Radio 1. Finally, ‘80s-inspired alt-pop duo APRE bring their sound to the AWAL showcase as they ready their first EP, The Movement of Time, for release.

Take a listen to all artists on AWAL playing The Great Escape this year on Spotify and Apple Music.

To get updates everything we’re bringing to The Great Escape, sign up here.