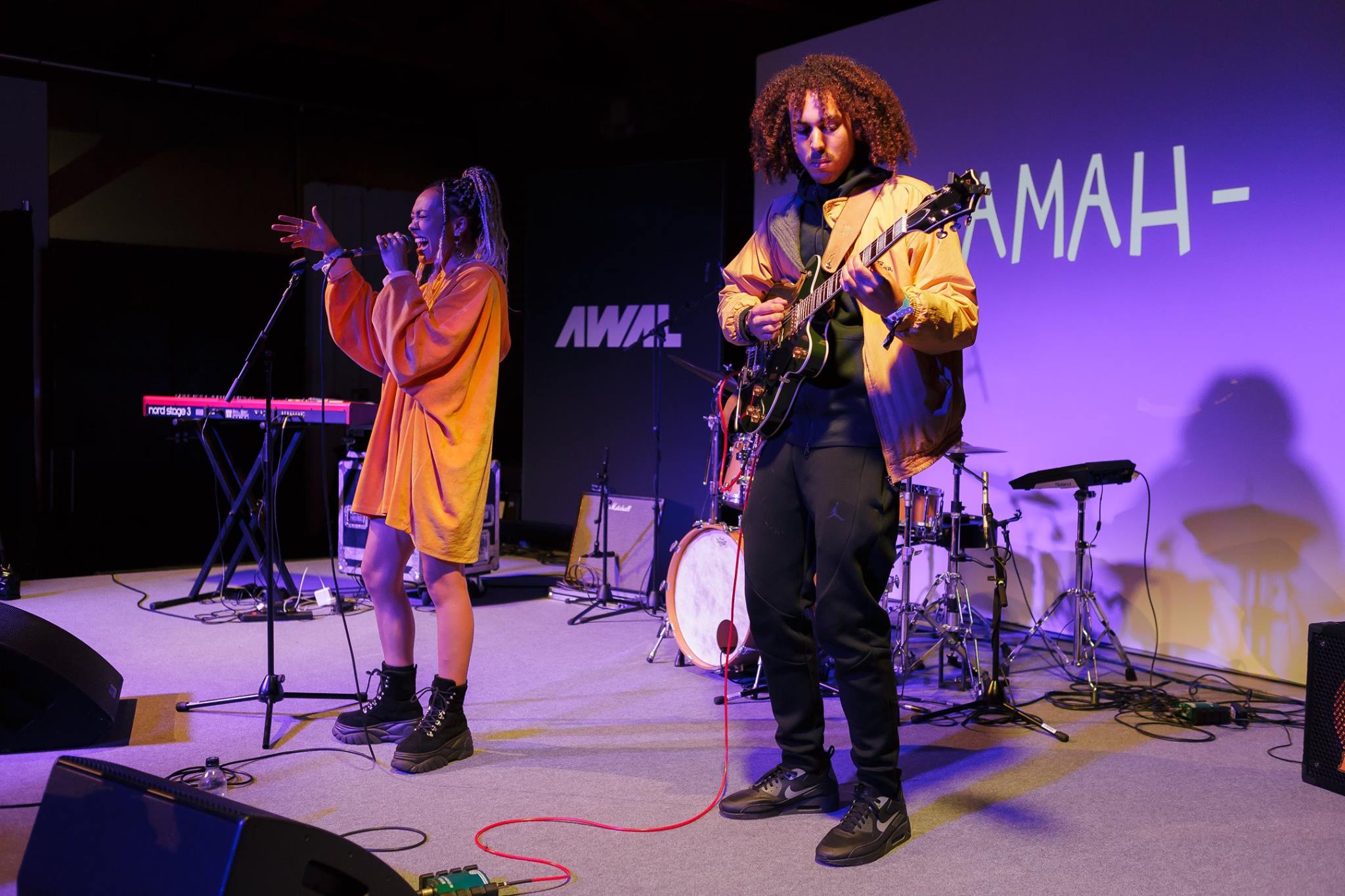 Here’s What Went Down at #IntroducingLive

“Adele came in that day and asked, ‘What would Rihanna do?’”

Fraser T. Smith during his interview with Kobalt SVP of Creative Sam Winwood

It was one of many candid moments during our three-day BBC Music Introducing LIVE event. Again and again, managers, synch supervisors, lawyers, festival promoters, social network experts and streaming scholars pulled back the music industry curtain.

We’re big believers in sharing—information, sounds, drinks, etc.—so we called on some friends in high places to do just that. These recaps tend to elicit no more than an eye roll at most, so we tried to spice things up with a fresh format below. To those who came through, thanks for hanging.

Example at the AWAL Lounge

Will Page presenting at the AWAL Lounge

We brought #nofilter (and enough chairs to stuff your school auditorium) to London. Photos ⬇️

Be sure to keep up with industry news and dive deep into artist stories with AWAL Weekly, our Tuesday newsletter. Click that subscribe button for top-notch posts delivered straight to your inbox.