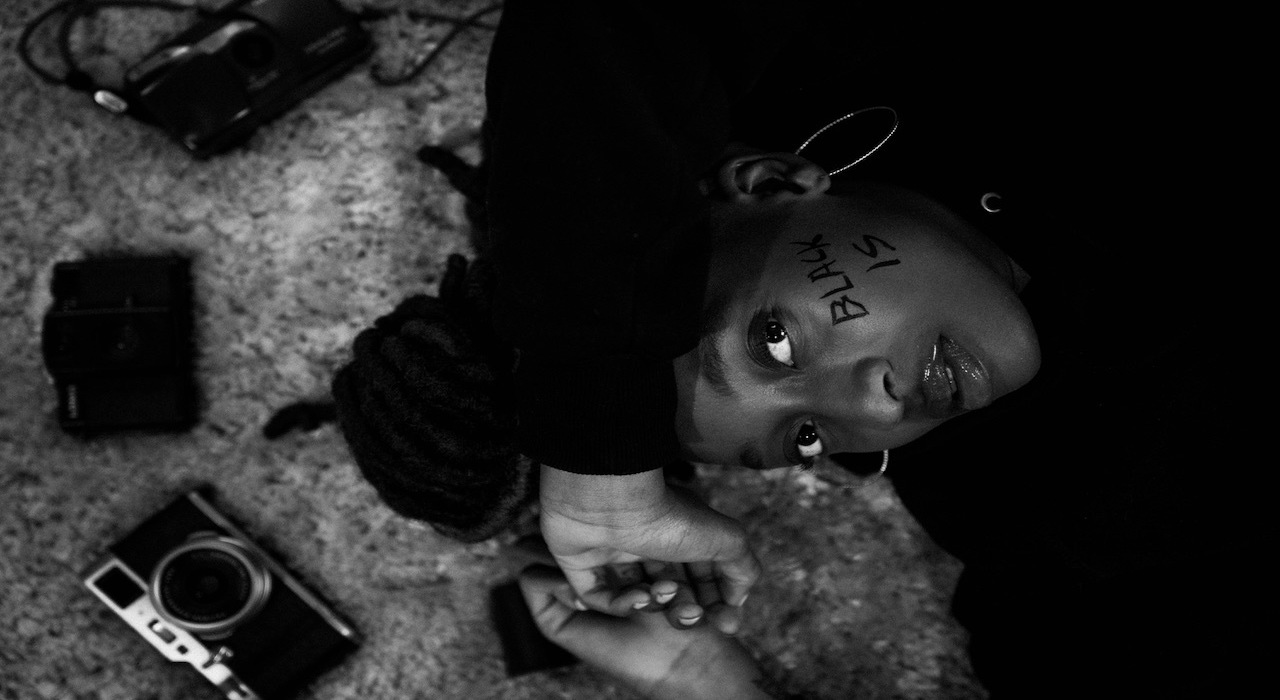 Paul Hitchman, President of AWAL, said of the deal, “Simbi is a multi-talented creative force – rapper, songwriter, performer, producer and actor – and as an artist with a singular vision for her career, she is a perfect artist for the AWAL model. It has been hugely rewarding for the AWAL team to be involved in her growth as an artist over the last few years, and we firmly believe that she is now poised to break through to global success. We look forward to working with Simbi and her team to make that success a reality.”

With the success of Little Simz last album “GREY Area” released on her own label, Age 101, via AWAL, Simz has made waves, gaining international acclaim along the way from the likes of Kendrick Lamar and Snoop Dogg for her unique flow, socially conscious lyrics, and uniquely powerful live performances. This past year, Simz was nominated for a number of awards including Mercurys, AIM Awards and BET Awards, as well as winning the Q Award for ‘Best Vocal Performance’ and the NME Award for ‘Best British Album’, and her career success doesn’t end there. When she is not touring globally with the likes of Gorillaz, Lauryn Hill or Anderson Paak, she is also an actor, most recently known for her part in Top Boy which hit Netflix in September 2019.

Little Simz manager, Robert Swerdlow of Starwood Management said, “Renewing her relationship with AWAL felt like the natural move for Little Simz. She is a true independent artist, and has her own creative vision in every aspect of her career. The team at AWAL completely understand this way forward and we feel very positive about keeping a winning partnership.”

During the current lockdown, Little Simz released her new EP, “Drop 6”, and is set to feature in the second season of Top Boy. For news on her upcoming album, due out in 2021, visit the Little Simz website.