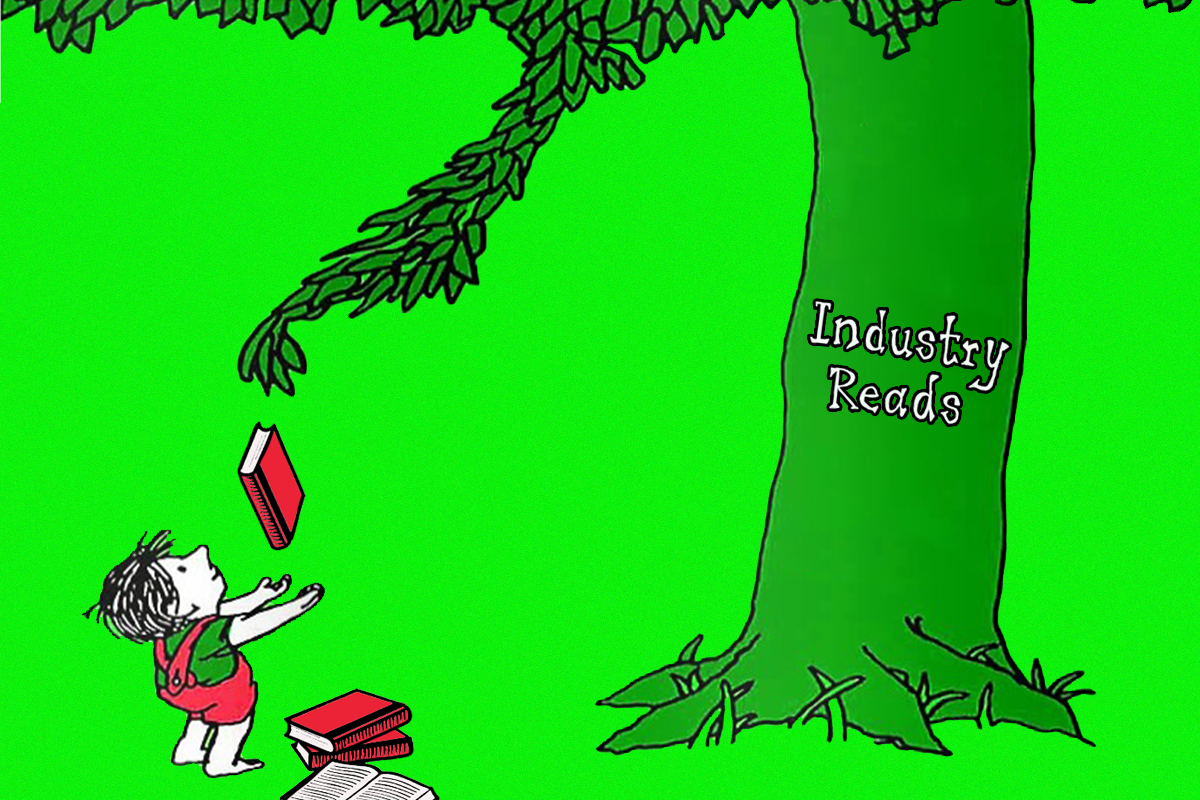 The AWAL Reading List is a quarterly installment that aggregates noteworthy articles for rising artists and managers to sink their teeth into. Click here for the previous edition.

Shared knowledge powers progress. Another three months have passed, meaning another batch of top-notch articles have made their way into the world, including clever takes on the ever-relevant marketing wizardry of Odd Future’s Tumblr maneuvers, K-Pop standom fueling ocean-hopping empires, the messy science of calculating sustainable streaming income, the revival of leak culture, and other special treats. We sorted through 100s of links before arriving at our shortlist, but consider these just the tip of the iceberg. Fair warning: Long reads lie ahead.

Enjoy a 30,000-foot view of the global state of music consumption.

IFPI took the industry’s temperature test and discovered plenty: Older folks have taken to streaming — nothing but love for the middle-aged among us. More people are paying to listen. Radio is still the most widely consumed audio source. Smart speakers are big in the west and niche elsewhere. The world’s appetite for pop trumps all. A quarter of survey respondents still pirate songs. Koreans pay up for physical, while rock’s top dog in Mexico.

Journey to the center of the world’s biggest playlists across Apple and Spotify.

The data wizards at Chartmetric are at it again, mapping out the different paths tracks take through feeder systems to reach the Hot Countrys (Next From Nashville → Breakout Country) and Rap Lifes (Me and Bae → On Repeat) of DSP ecosystems.

Calculate rough estimates of your sustainable income (and refine over time).

Your friends at AWAL dusted off the basic math skills to identify a worrisome trend — solely relying on monthly listeners to forecast future revenue — and a potential solution: Tracking a handful of variables to gradually improve estimates of an artist’s minimum expected gross in a given month. Come for the equations, stick around for the pretty text colors.

Revel in the historic rise of touring income for non-superstar acts.

Rolling Stone crunched the numbers and chopped it up with primary sources to arrive at a thrilling fact: More artists than ever are selling out theater-capacity venues across the U.S.

Learn from the unstoppable power of K-Pop superfans to catapult their faves.

They land press interviews for the artists they love by flooding media outlets’ mentions. They boost play counts by carefully adhering to YouTube’s view-validation algorithms. They raise hundreds of thousands of dollars to purchase ads for bands in New York City. K-Pop supporters move mountains. Take notes and yours might do the same.

Can We Sing Much Higher? (So High)

The Pudding assembled a dynamic data story about the rise of guy falsetto in music.

The Face on how Tyler, the Creator and co. wrote today’s marketing playbook with Tumblr.

The Times They Are A Changin’