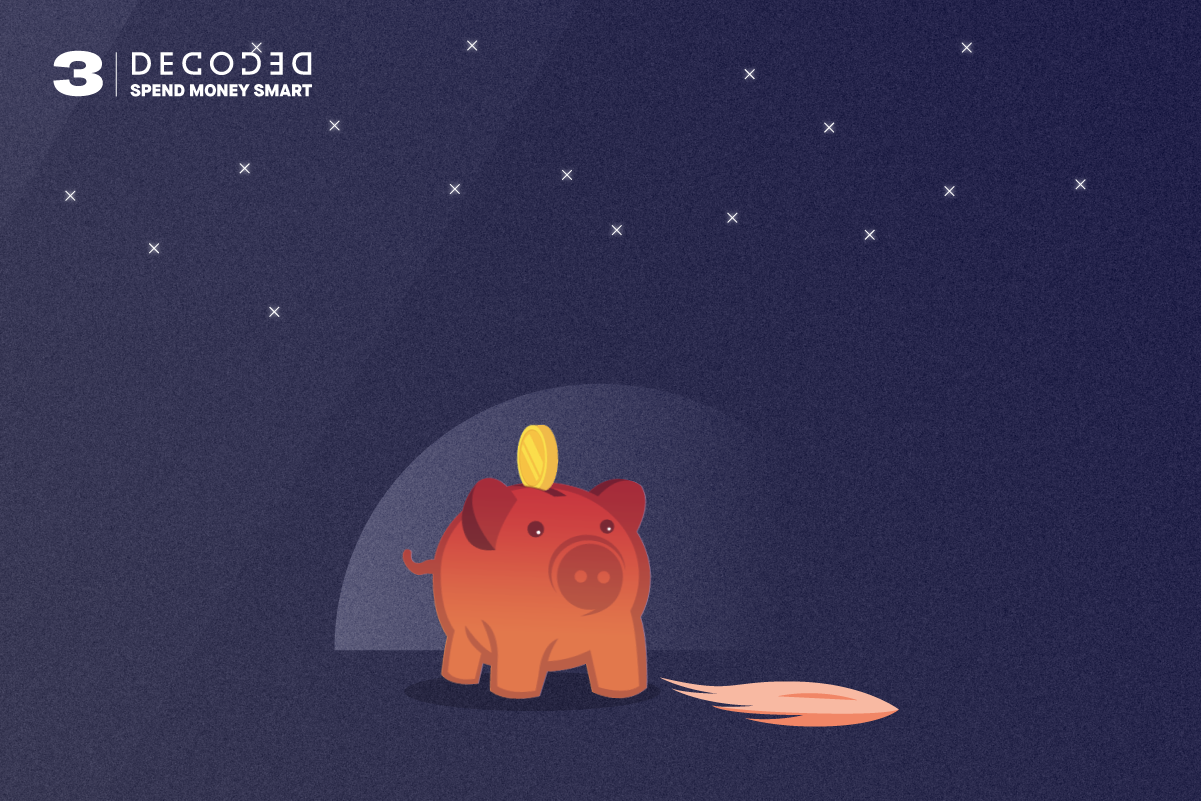 Content kings and queens discuss the key component of music marketing: artistry itself.

This is the third piece in a five-part Decoded series. Find the first and second releases here:

The dominos won’t fall if you don’t nail this first step. Artist development is the secret sauce of the music business. Time spent collaborating with others, refining writing chops, and experimenting with sounds and aesthetics pays dividends down the line.

The most successful artists tend to repeat this process every day, in little ways, tying together new lessons and directions before the start of every rollout or rebrand. If there’s one golden rule in this Wild West business of ours, it’s that everything connects back to your core competencies — what makes you you, what you do best.

For those who want to be remembered for their music first and foremost, this comes down to discovering and evolving your sonic sweet spot. For comedic personalities, jokes and delivery are everything. For folks who dabble in supermodel territory, or fashion, looks take top priority. Whatever you want to be known for, there’s room to excel, innovate, and excel again — songs, books, plays, memes, videos, shows, memes, etc.

There’s an existential anxiety that comes with pursuing a career in music, and while it’s tempting to feel like everything should be happening quicker than it is, at any given career level, pretty much always, it’s crucial to put some faith in the process.

Dedication to core competencies shapes what will and won’t come your way when it’s time to take your work to the world, because the foundation stage is all about building and rebuilding yours. The better your music and identity, the easier it is to unlock access, gain obsessive fans, and launch artist marketing campaigns worth the costs.

Your music and your identity are everything, so invest your time and resources there first. (Unless you’re Dreamville or 2016 Kanye and think you’re ready to hit two birds with one stone.)

Words of wisdom, coming your way.

“We began capturing all of our videos on an iPhone because it was more relative to the human eye, and it didn’t ask me for my budget before evening hearing the video concept,” White, who built up his social presence with homemade video concepts, remembers. “It’s free to press record if you have a smartphone.” [Recording footage with a mid-2000s flip phone might technically look less than stellar, but there’s value in its nostalgia and distinctiveness today.]

Decide how you want to be perceived / what you want people to walk away knowing about you before investing money in videos & photos. Every choice is a context clue for viewers.

“When it comes to sharing your music, think about what makes you unique and build your story around that across your artwork, videos, social media content, and photos,” Pigeons’ Gardner tells AWAL.

“Remember that you can go direct to the consumer via social media, and that building a dedicated fanbase, one person at a time, is the key to a long career. Those are the people who will share your music with their friends, buy your merch, and come to your shows. Use your budget to make the best art possible before you consider spending it on anything else.”

See what’s around you — people, places, things — and build your world with those inputs.

“Keep things simple but be INTENTIONAL with your concept,” encourages Dan Karp, a seasoned videographer/director in Los Angeles who’s directed and produced video content for everyone from Demi Lovato to Jay-Z . “When you’re putting together a treatment on a small budget, think of what you have immediate access to.  Locations are always a big expense, especially if you are shooting in LA. Think of what is going to provide texture & life for your video. It goes a long way.”

Accept that some numbers mean more than others in gauging success vs. failure.

“The size of the audience doesn’t necessarily mean a greater chance of achieving your end goal,” says Rob Nancollas, of UK-based digital consultancy Motive Unknown. “It is better to have an engaged audience of 100,000 people than a disinterested audience of 2,000,000, as it’s the engaged audience that will ultimately provide the best conversion (e.g. streaming/purchasing an album).”

Consider stomaching the long-term value of upfront fixed costs to avoid a tsunami of variable costs down the line.

“Studio time can take up a huge chunk of your budget, depending on the hours you’re dedicating to recording and the amount of songs you’re looking to record,” says Jessica Richards, manager to artist/producer Latrell James, who landed a big synch in a Cheerios ad and a golden ticket to this year’s Dreamville camps in Atlanta. “Set yourself up for success by investing in a home studio as much as you can so you own the means of production. For people looking to save, find items on sites/apps for a reasonable price. Use YouTube University and the College of Google for proper recording and mixing techniques. You need to create continuously to improve.”

Prioritize what works for you over any big brand names or supposed standard.

“We found a place in LA that allows you to load your own session into Pro Tools and then try about 30 mics in their booth,” R&B artist Kira Kosarin says. “We went in with the pre-conceived notion that the mic the big studios use, the Neuman U-87, was the right one for us. It’s easy to get swayed by the high price that it’s the best, but it sounded absolutely awful on my voice.”

“We listen to my music on every kind of speaker/stereo/headphone we have access to and adjust according to one reference location outside your studio (for me, it’s my car because that’s where I listen to everyone else’s music). It’s about finding the right style and right vocal chain (pre-amp, D to A converters/interface, plug-ins, EQ, compression, etc).”

We’ve got 2 more ‘Decoded: Spending Music Smart’ pieces left to go. If you liked what you read, sign up for the AWAL Weekly to get more knowledge from smart people straight to your inbox.