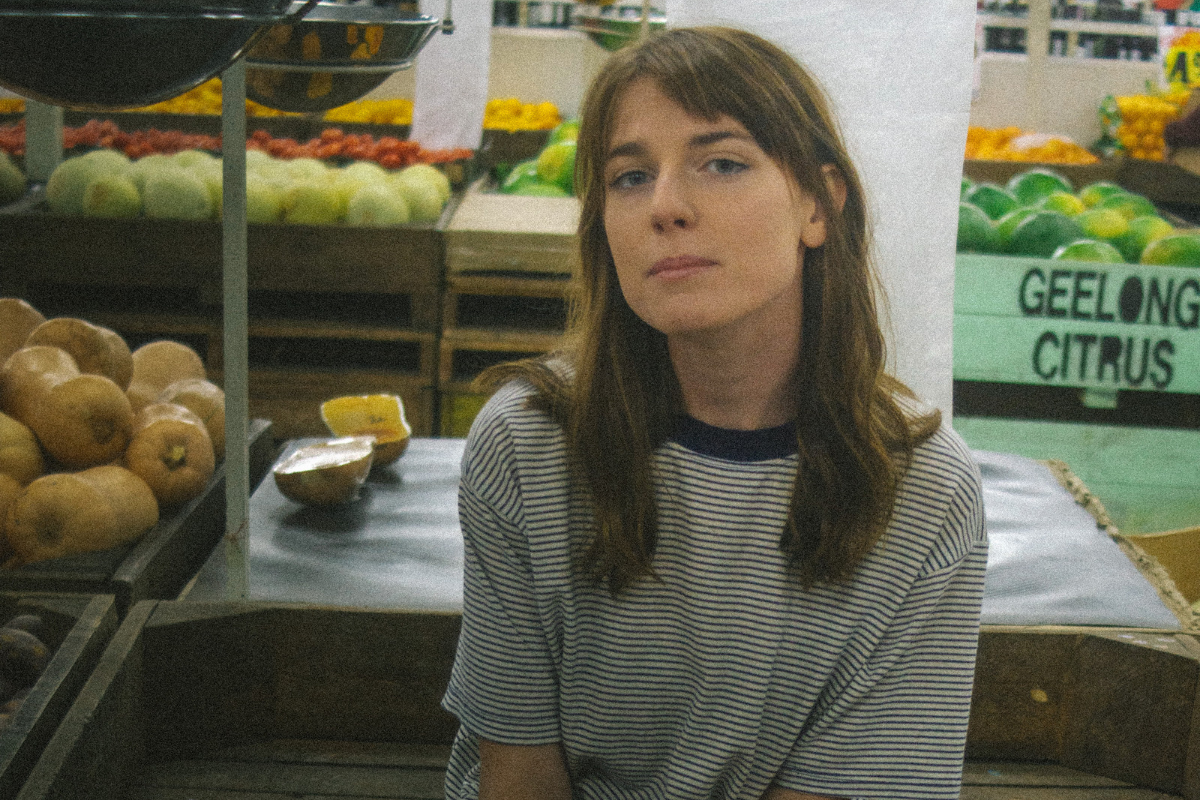 Ben Godding, Marketing Director, AWAL, Australia said of the deal, “It’s been amazing to watch Angie develop into the huge success that she is today.  Angie embodies all the attributes of a true independent artist – extremely creative and totally authentic. We’re incredibly proud that Angie has been part of the AWAL family ever since her debut single back in 2017. We couldn’t be happier she has now chosen to take the next step in her career as an AWAL artist.”

Angie dove into the Australian music scene in 2017 with her first single, “Slow Mover” which quickly connected to enthusiastic audiences, landing herself #33 in triple j’s Hottest 100 in 2018, and has now gone Gold in Australia. Angie has since become one of the most played artists on Australia’s #1 youth station, triple j. In 2019 Angie was the successful recipient of SXSW’s Grulke Prize for Developing Non-U.S. act, previous winners including Chvrches, Courtney Barnett amongst others. Angie has supported and toured with the likes of Father John Misty, The Shins, Alanis Morissette, Angus & Julia Stone, Leon Bridges and Mumford & Sons and Pixies. Angie entered the global festival circuit playing Australia’s Splendour in the Grass, Laneway Festival, Groovin the Moo, SXSW, All Points East in London, Best Kept Secret in the Netherlands and Germany’s Way Back When.

Charlotte Abroms, Angie’s manager adds, “As a highly creative manager, working with AWAL is a total dream. I have worked with AWAL across my roster and it’s opened up incredible career opportunities for myself and the artists I work with who share a similar creative drive and march to the beat of their own drums. I believe the freedom and independence of being an AWAL Recordings artist brings out the best in both artist and management. I truly believe the creative independence Angie has had since day dot has allowed her to flourish as an artist and as a person. We’re excited to take the next step with Angie’s first album!”

Angie McMahon added, “Since AWAL released my first song, I’ve wanted to keep working with them because I’ve always felt that I can make my own calls, be authentic and be innovative. It is a free space to have the creativity and career that I envision without any bullshit. I’m so grateful to them for taking on my first album and holding me in their family with so much support.”