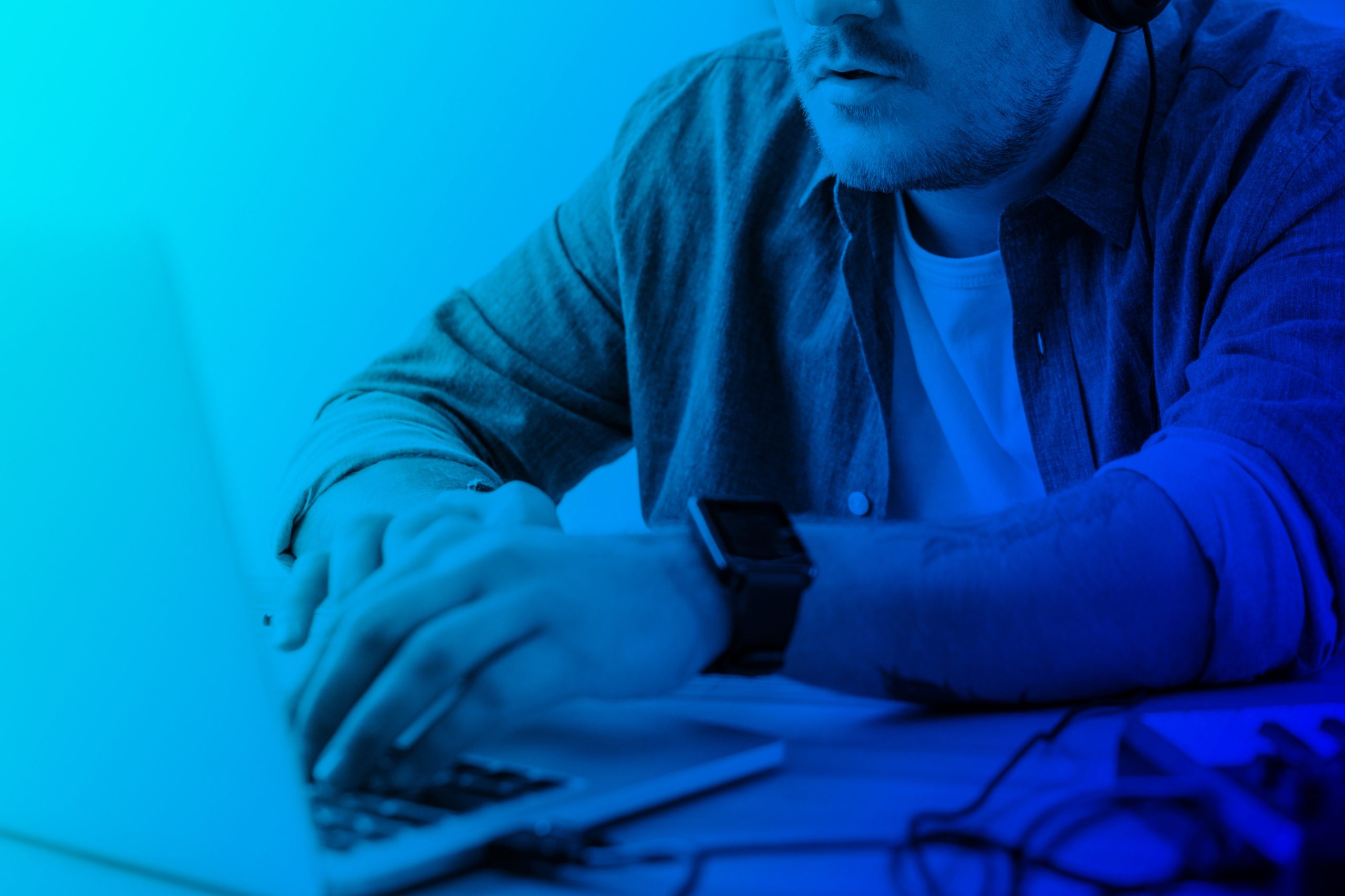 As an artist, reaching out to press is probably part of your regular list of to-dos, and even if you’re working with a publicist, it’s often up to you to provide the assets that writers use for coverage. Of course, getting great press often leads to more opportunities in many different ways, and it’s a great way to build and strengthen relationships with journalists who could wind up covering you again down the road.

Leaving out important components in your initial reach-out, however, is a surefire way to sour any chance you have of a write-up. And, worse, the writer will probably remember the incomplete email and hit “delete” on any follow ups you send. There’s a zero-percent chance any journalist will go hunting for missing information, so it’s crucial you include everything a writer might need to know to construct a proper article about your band, no matter if it’s a review, interview, or feature.

Music journalist Allison Boron has been at it for the better part of a decade, covering and interviewing everyone from up-and-coming indie artists to legends like Brian Wilson, Ray Davies, and Graham Nash. Her work has appeared in both print and digital publications, including Paste, Goldmine, Popdose, Backstage, and more.

As a music journalist who receives press requests on a daily basis from artists seeking coverage, below are the six most important items that she’s found artists often forget about. So, the next time you email a music journalist, double check that all of these essential assets are included.

It may seem like the most obvious thing to include, but many artists forget to send along proper contact information, says Boron. “Don’t assume music journalists will simply reply to emails,” she says. “Some prefer phone calls or even texting. Make sure to include any and all channels where you’re comfortable being contacted by writers.”

If you’re working with a team, it’s worthwhile to include their contact info, too, particularly if a publicist is setting up your interviews or keeping track of any press interest. Also, include all links to your social accounts; after all, validating the following you already have can greatly influence a writer’s decision to cover you or not — one of many reasons to keep growing your socials.

The most important aspect of including contact information is that it serves as an insurance policy in case you forget to send along any other items on this list. If a writer needs a different sized photo or a working stream of your single, they can quickly get in touch via their preferred method.

2. Two versions of your bio

Chances are, you probably already have a working bio that serves a multitude of purposes — it may even suffice when reaching out to writers. To make it easy for a journalist to pull the information they need, however, the best route is having two versions of your bio: a short, just-the-basics paragraph and a longer, more extensive story.

“Boil your short bio down to just the essential info,” says Boron. “Fulfill the five Ws (who, what, where, when, why), and resist the temptation to wax poetic about how you got started in music. Instead, include only the top-tier highlights.”

Your longer bio, on the flipside, can more eloquently tell your story as an artist, give background on the release you’re promoting, include a full rundown of highlights, and even frame it all in a narrative form. This is the place to really show your personality and convey what you consider to be your career milestones.

3. Hi-res photos in a Dropbox folder

Back in the day, hi-res photos were only required for print, but today, hi-res is the standard for web as well. After all, it’s much easier to size down a photo than size up, and depending on blog formats, a large photo might be necessary.

The crucial point here, according to Boron, is to never, ever attach them directly to an email. “Even though Gmail might be able to handle those big attachments,” she says, “writers — like everyone else — are usually checking email on their phones. They might even use email platforms that automatically download attachments. Large files are a nightmare.”

Instead, use Google Drive, Dropbox, an EPK client, or even your website to house those photos and send writers the links. Just make sure that, if using a private account or digital storage space, they have permission to access your photos.

4. A concise and gimmick-free subject line

“Getting an email with a subject line that starts with ‘RE:’ is such a turn-off,” says Boron. “We know we didn’t email you to begin with, and many email services have phased out the ‘RE:’ format anyway.”

It’s tempting to try and anything and everything to get music journalists to open an email based on its subject line, but don’t resort to gimmicks, hyperbole, or tricks. “Even if we open the email, realizing that an artist was trying to pull a fast one on us is a bad look,” says Boron.

Also, a subject line is short and sweet for a reason; don’t include every single detail about your latest project. Instead, pick one major hook and boil it down to its simplest form. And if there’s something especially significant or appealing about why a particular writer might be interested in covering, make sure it’s front and center.

A subject line is usually your email’s first impression, certainly, but your opening line also needs to be strong and relevant to a writer. Especially today when the first sentence or so shows up in an email’s inbox and mobile preview, it’s another opportunity to communicate and catch a writer’s eye.

It also, however, comes with its own set of pitfalls. “It should go without saying — make sure to, one, personalize the email, and, two, spell the writer’s name correctly, since it’s the first thing they see,” says Boron. “I always tell the story of one publicist I’ve known for years, even gone to shows with, who spells my name wrong in every pitch. I’ve never covered one of his artists.”

It’s tempting — even acceptable — to go more in-depth in your opener, but be sure to still keep it concise and catchy.

6. Most importantly — your music

Ever hit send on an important email (think: a term paper or contract) without attaching the very thing you’re sending over? Everyone has. And it’s equally as easy to forget to include the most essential part of your email to writers — your music.

Include any and all streaming links for both Spotify and Apple Music to your album, any singles, and personal favorites that have a good, engaging backstory or special guests. If you have tracks with exceptionally high streaming numbers, be sure to include those as they’ll show you’ve got traction as an artist.

The key here, as you can probably gather, is streaming links only — don’t attach MP3s to the email and, whatever you do, don’t cold-send physical copies. Instead, offer to send physical media only if the writer requests it.

“It breaks my heart every time I have to get rid of a CD because an artist or publicist mailed it to me without asking,” says Boron. “I don’t even own a way to play CDs anymore.”

Remember that your goal as the artist is to make the music journalist’s job easy. Not only will it set you far apart from others who haphazardly blast email promos, but it’ll make you that much more appealing to cover. If done well, your first interaction with a writer is hopefully the start of a long-standing relationship which might result in repeat coverage. Take the extra time to gather these assets, and it’ll pay off big time.