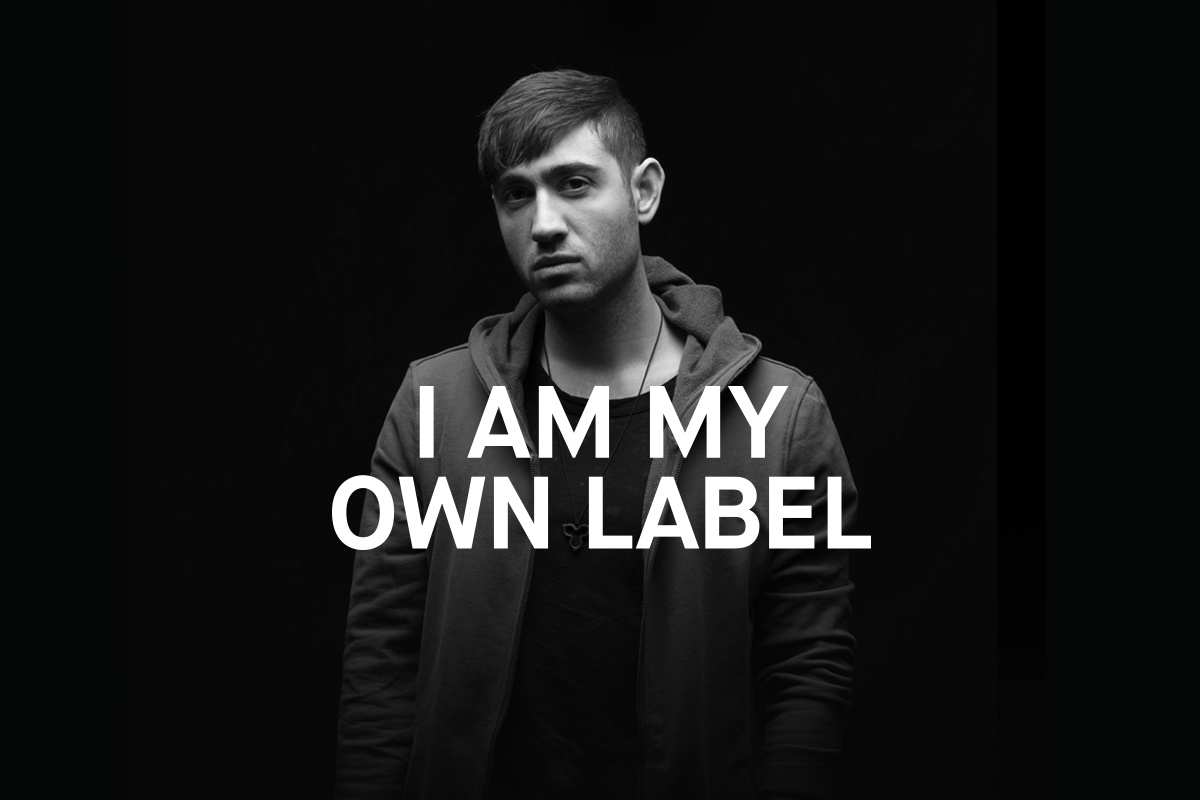 From ‘Owning Yourself’ to Owning the World: 3LAU’s Journey to the Top

Despite becoming a fast-rising remixer, producer, DJ, philanthropist, and creator in his own right, carving out a path as an independent artist hasn’t always been easy for Justin Blau. “There were a lot of moments that I was frustrated,” he says, “where I was like, ‘I give up. I’m just going to sign my life away for the promotion because I need it.’ It’s a constant uphill battle.”

He says what kept him going through those turbulent times was his favorite quote from the philosopher Nietzsche: “The individual has always had to struggle to keep from being overwhelmed by the tribe. If you try it, you will be lonely often and sometimes frightened, but no price is too high to pay for the privilege of owning yourself.”

“‘Owning myself’ is, in the long term, what will enable me to keep making music for the rest of my life,” says Blau. “The second you sign your life away, or you’re not the hottest thing of the month, there’s a big risk that everybody stops caring about you, and you don’t even have the control to release your own music. I would never want that kind of censorship on my creativity.”

Blau, better known under his stage moniker 3LAU (the three symbolizes “the mind, the body, and the heart — because everything else can be taken from you”), nearly abandoned his music for the world of finance. In fact, he was on track to graduate with a financial degree until one of his professors urged him to quit school and pursue music as a career.

“I was definitely scared,” he says, but, at the time, everything in his career was “very real” — the ball was rolling. “There were a lot of fans and a lot of people that were excited to see me perform. When we saw that interest grow so rapidly, it’s not something that you can ignore. I had a very limited window to build from that spark.”

The path he’s taken since has only reinforced what he calls the “best decision I ever made.” Over the past few years, he’s remixed tracks by everyone from Rihanna to Ariana Grande, toured extensively around the world, and taken up DJ residencies in Las Vegas (where he lives).

Last February, he checked a “first” off his list: his debut album, Ultraviolet. The collection was a departure from his past work — instead of staying straight electronic, it blended in organic instrumentation to create a signature sound.

“What was so exciting about this release is that most of my fans embraced this new style,” says Blau. “That was the most validating, exciting part of this project. It actually motivated me to work even harder to keep trying to push my own creative boundaries and create something new.”

Those streams also equal money to charity, something Blau is extremely passionate about and had always planned to incorporate into his music career. A couple of years ago, he decided to donate all of his streaming profits to different charitable organizations. At first, he thought it would take five or 10 years to raise the first $200,000. It only took two.

“My vision was, how do you engage fans to raise money for charitable causes without it costing them anything?” Blau says. “It’s one thing to solicit fans for donations. It’s another to say, all you have to do is listen to the music, and you actually help raise money.”

Inspired by his life-long love of education, Blau first partnered with Pencils of Promise, an organization that creates educational programs in developing countries. He’s also donated over $20,000 to Houston hurricane relief and, most recently, is contributing proceeds from Ultraviolet to Fuck Cancer. Rotating charities per project helps do the most good in as many areas as possible.

“When the time comes that I have a song that happens to get really big, and we happen to raise a million dollars for charity, the world will pay attention,” he says.

Two years ago, Blau signed to Kobalt as a publishing client and came to AWAL as an artist at the core level. After earning a staggering 50 million streams organically over a year of working with AWAL, 3LAU entered into a digital services deal with advance marketing funding.

“Justin’s talent, intelligence, and fiercely sharp vision never cease to completely amaze me,” says Sarah Landy, SVP, Client Development for AWAL US. “He is deeply immersed in every aspect of his music creatively, but also just as much if not sometimes more, in the business of his music. His capacity to be across all the moving parts of his musical path is no small undertaking.”

“What I love most about AWAL is the analytics and the tools,” he says. “They’re truly incredible and revolutionary — no other service provides this level of depth to how streaming works and where your audiences are. Having that data readily available even helps me with the creative process a little. The analytics as a whole has just made me aware of how fans engage in my music in a way that I never could have been aware of.”

Now, he’s even administering his own label, Blume, through AWAL. To Blau, Blume is a way to prove the independent model works. As the “curator” of the roster, his focus later this year and into 2019 is growing the number of artists on the label and getting smaller, budding artists involved.

With Blume, his goal is to give those smaller artists resources they need while allowing them to remain wholly independent. “It’s the same goal AWAL has,” says Blau.

“The past two years, specifically, have opened up a huge door for independent artists to succeed,” he says, “and a big part of that is because of streaming and new initiatives like AWAL that just give artists more power than they’ve ever had before.”

That power is crucial when it comes to Blau’s ultimate priority: creative control. “As my own label, I can represent that music in a way that is true to me and not to anybody else. That’s what being a musician is about: being able to represent your art in a way that you can control and that others can’t influence. That is why I started making music in the first place.”

Currently, Blau is readying an Ultraviolet remix album and working on new singles while maintaining his busy touring schedule. Though it’s a far cry from what his daily life would look like in finance, he’s proud that “I’ve been able to achieve success as an independent, which is something that is generally insanely difficult to do.”

And to other independent artists who aspire to do the same, Blau has a bit of advice: “If you make music that truly speaks to people, the rest will happen by itself.”

If you’re looking for a true partner to help you take your career to the next level, become an AWAL member like 3LAU!