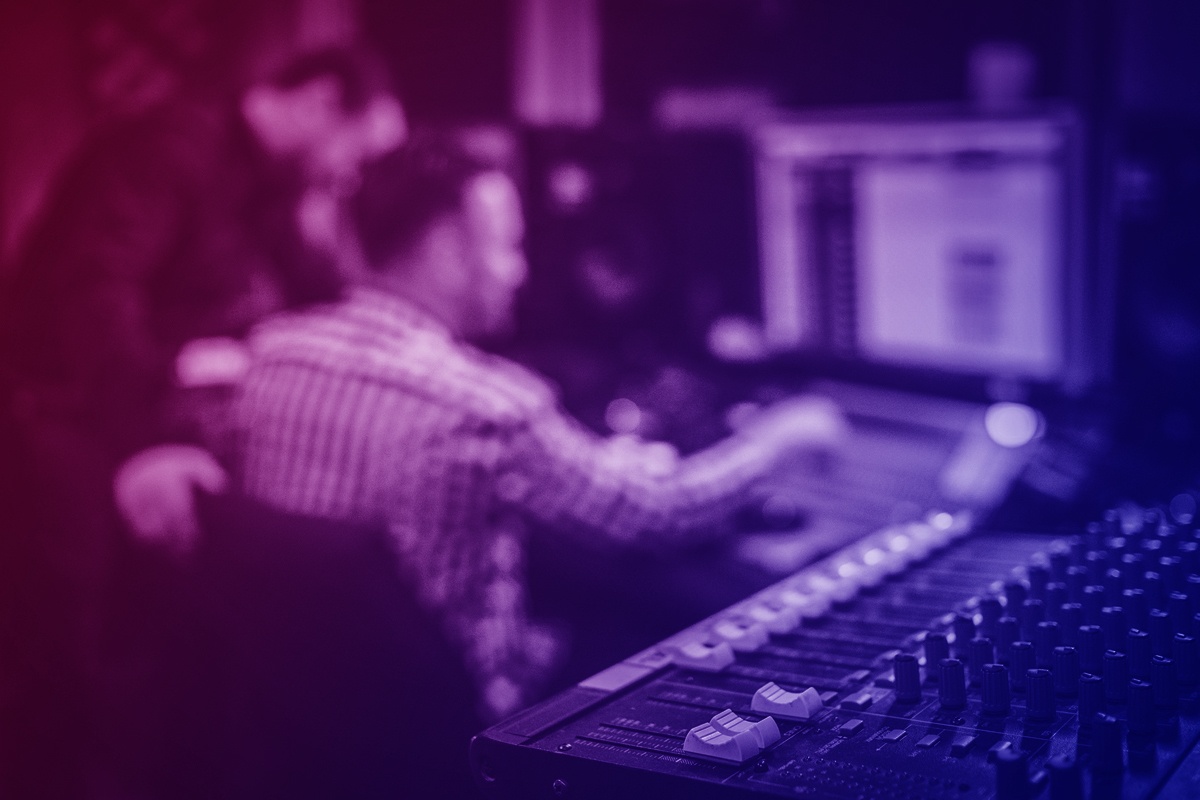 If you’ve ever written a song, music publishing should be on your radar. Why? Money, mostly. For songwriters, much of their sustainable living comes not from performing their own songs, but income generated by the compositions themselves. As Spotify’s Jules Parker put it during a recent panel at the BBC Music Introducing hosts Amplify conference in London, “[As an artist], actually knowing about publishing is really important because there are so many places where you could potentially earn money from songs that you’ve written.”

At a basic level, music publishing is about collecting money due to songwriters for the usage of their songs. Music publishing also earns you exposure as a creator, brings your work to the public, and, of course, generates extra revenue. This could happen a number of ways, like another artist recording and releasing your material, placing your composition in a commercial via a synch license, or even through radio airplay.

But we’re getting ahead of ourselves. First, let’s talk about how publishing differs from recording.

The Difference Between Recording and Music Publishing

To understand the difference between the two, here’s a handy trick from Kobalt General Counsel Christiaan Winchester:

“I like to look at the master recording like a photo, a snapshot of that moment. The song is a bit more of a living organism; it can be reinterpreted, covered, etc.”

A recording of a song has two copyrights: the master, which applies to the sound recording itself, and the song, which refers to the underlying composition.

In music publishing, however, your single song copyright is the foundation upon which you can build — or not build — your deals and exploitations. That decision is up to you, explains Winchester, because “the right of the copyright owner is about saying ‘no.’” Meaning because you’re the copyright owner, you call the shots when it comes to your song.

For that reason, contemplating signing with a music publisher is a huge deal and not a flippant decision. In some cases, working together with a publisher to exploit your catalog means giving up part or all of your copyright — sometimes for a large chunk of time.

What does a music publishing deal look like? The most common types are co-pub and admin, each with their own unique elements and terms that get worked out in the negotiations before you sign with a publisher. It’s worth noting, however, that publishing is rarely black and white, and your particular deal might not resemble anyone else’s and can vary greatly from what you’re reading here.

Co-pub, or traditional, deals involve giving up part (usually 50%) or all of your copyright in order for a publisher to exploit the work (song) and share in the royalties that work earns. Typically, the royalty split would be roughly 75/25 — 75% to you, the writer, and 25% to the publisher — and traditional deals usually come with a cash advance that’s recoupable from those royalties (which means you won’t get paid again until the publisher makes back your advance). How long your co-pub deal lasts depends on your contract, but after it expires, the publisher usually has an option to extend or renew your contract. And, this is important, the publisher continues to control your catalog for the next 10 to 20 years depending on what’s specified in your contract.

Hence why it’s important to do some homework before signing. In some cases, a co-pub deal might make more sense for your work, like if you’re interested in a larger advance or essentially want to “set and forget” your songs, allowing the publisher to work its magic and earn you a somewhat passive income. When the advance is large, also, it can incentivize the publisher to work harder to exploit your catalog, which means more exposure for your work.

In a more modern, flexible admin deal, however, you, the songwriter, typically maintain 100% ownership of your copyright, while the publisher takes a small percentage (somewhere around 10-20%) of royalties collected on the work. Staying true to their name, admin deals entail the publisher carrying out all administrative tasks related to your catalog, like copyright and PRO registration, license negotiation, pitching for synch opportunities, and more. Also, the terms are usually much shorter, around three years. There aren’t any options to renew at the end of the term, so the advance is less (since the publisher has less time to make it back).

How Music Publishing Earns You Money

If and when you successfully land and negotiate a publishing deal for your work, you’ll start to  notice several revenue streams start to come in.

Now that you’re familiar with music publishing and have some examples of basic deals that you, as a songwriter, will probably encounter at some point in your career, stay tuned for future articles to go further in depth on synch licensing, what your publisher can do for you creatively, and much more!